Giving a lot more into what all was left unheard in the path-breaking Gully Boy, Zoya Akhtar's Tiger Baby has marked its launch on YouTube and announcing the same, the makers shared an unreleased rap battle between MC Sher and D’evil which we totally love! The underground rap battles also mark the very significant note in the storyline. 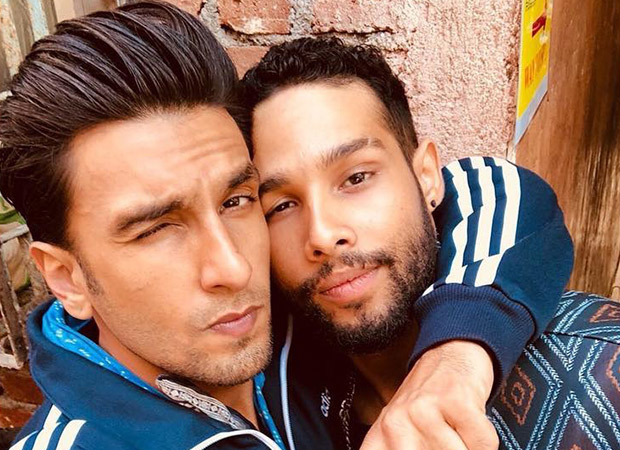 In the video, the emcee played by Kubbra Sait announces the entry of MC Sher, played by Siddhant Chaturvedi into the rap arena in the ‘GullyBoy Exclusives EP:01’. The heated rap battle ‘MC Sher vs D’evil’ is truly one gem from the movie that we would not have wanted to miss at all.

Zoya, on the occasion of this launch shares, “A year ago today we released the Gully Boy soundtrack. We want to thank every artist that contributed to the music and the film. Leading upto 14th February which is Gully Boy’s birthday, we will be dropping some deleted scenes. Stay tuned .

Zoya Akhtar, Reema Kagti and Excel Entertainment's Gully Boy became an instant hit and brought a revolution into the artistry where the movie will complete its one year anniversary on the 14th of February 2020.

Earlier, Tiger Baby on their official Instagram handle shared a story that read, “A year since we came to your Gully, now we’re coming to YouTube.”

The film not only won big across the nation but also, went to International gullys with its widely appreciated storyline which has carved a cult status for itself. The film even went ahead to be India’s official entry to the Oscars. Gully Boy received national and international acclaim as well. Directed By Tiger Baby Zoya Akhtar, produced by Tiger Baby, Excel Entertainment's Ritesh Sidhwani and Farhan Akhtar, the film was written by Tiger Babies Zoya Akhtar and Reema Kagti.