Ours is the only corner of the earth where watching anyone work to better the society is seen with prejudiced suspicious eyes. So it is with Sonu Sood who did more for migrants and other distressed communities of Hindustan in 2020 than any other Indian. 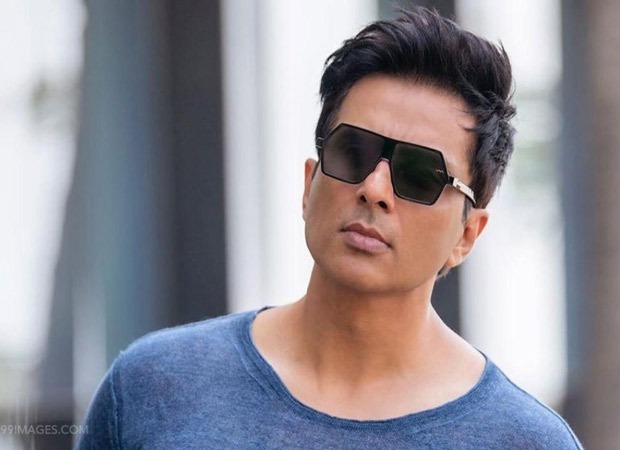 Not surprisingly his autobiography I Am No Messiah released last week by Amazon is being attacked by a section of the social media which specializes in pulling down those who are of use to our country.

But Sonu is unfazed. “Those are paid trolls. The book is doing phenomenally well. As for being criticized for calling myself a messiah, I would never dream of extolling myself. In fact I discourage fans from calling me by such unworthy epithets.”

Sonu says he couldn’t believe when a book was announced chronicling his experiences as a messiah of the migrants. “It made me feel special. My mother always used to keep a diary recording all the important dates and events in my life. She always told me the importance of keeping a record. Whatever happened in 2020 was to me the most important thing ever in my life. My mother is no more with me to share what I went through in 2020. In way the book is my diary for my mother.”

The book is also a way of connecting with people. “It helped me re-connect with all the people I connected with last year. I am happy to be doing the book. (Journalist) Meena Iyer who has been a friend for so many years, made it happen. She agreed to co-author the book.”

Sonu dedicates the book to all the people who came into his life during the past year. “They helped me to become the person that I am today. If they had not reached out to me I wouldn’t have realized how much I derived and benefited from working with them.”

Sonu admits he has been approached for a bio-pic on his life. “But it is too early to talk about it. We are still looking at the project."

Also Read: EXCLUSIVE: “People would come to meet me carrying reports on the sets of my film”- Sonu Sood on managing his philanthropic work and shoot