With the restrictions on travel and lockdown, digital modes of communication and social media are more important than ever. However, in recent times, instances of online harassment have also increased manifold and threats like rape and death have become a common occurrence. And unlike the perception that only women are targeted, these threats are received and made by people of all genders. 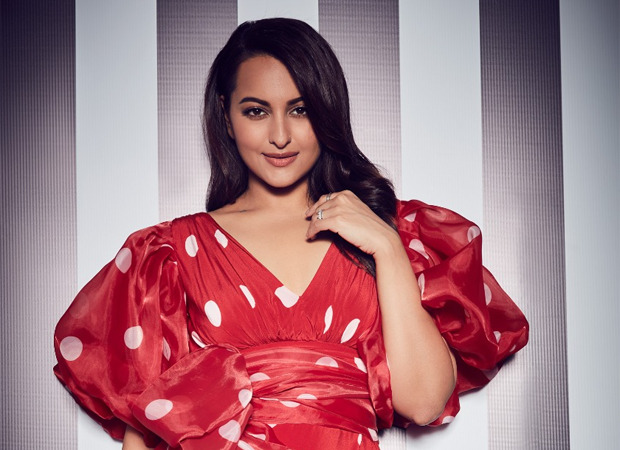 Following this, Sonakshi Sinha, who has been running a campaign called, Ab Bas to spread awareness on cyberbullying and discuss how deeply this menace runs, psychological impact and legal options, shared Dhruv’s video on her Instagram Stories with the caption, “Let’s not suffer in the silence. Speak up, reach out Kyunki ab Bas!” urged Mumbai Police, Mission Josh, and cyber expert Ritesh Bhatia to help Dhruv. Following Sonakshi’s story, Mansi Dhanak and Vinav Bhanawat from Mission Josh and Ritesh Bhatia connected with Dhruv to file a complaint with requisite documents on the cyber-crime website. Within a day, a complaint was registered and the harassment and bullying targeted towards Dhruv reduced significantly.

Post the incident, Dhruv shared Sonakshi’s story and thanked Sonakshi. He wrote“This has been the most reassuring gesture. Thank You so much for your kindness”.

When asked about what urged Sonakshi to not only increase awareness on the subject but also ensure swift action in cases of online harassment, she said, “This culture of disrespecting and harassing people online, hiding behind the garb of anonymity has gone on for way too long. The cyber-world is as big a part of our lives today. Things that are illegal to say or do in real life should be illegal on the internet as well. I can vouch for everyone has gone through some form of online bullying, trolling, harassment, or scam at some point in their lives, I just want to make it known that they don’t have to suffer through it anymore. There are laws in place that can help. Ab bas. Cyber-world also needs to be a better place for us.”

@aslisona this has been the most reassuring gesture. Thank you so much for your kindness. ????????

ALSO READ: Sonakshi Sinha speaks about the importance of education