Bollywood actor Sonakshi Sinha ditched the car and opted to ride a bike to the sets of Kareena Kapoor Khan's radio show What Women Want. The pictures of the actress arriving at the venue on a Royal Enfield is doing the rounds on the internet. 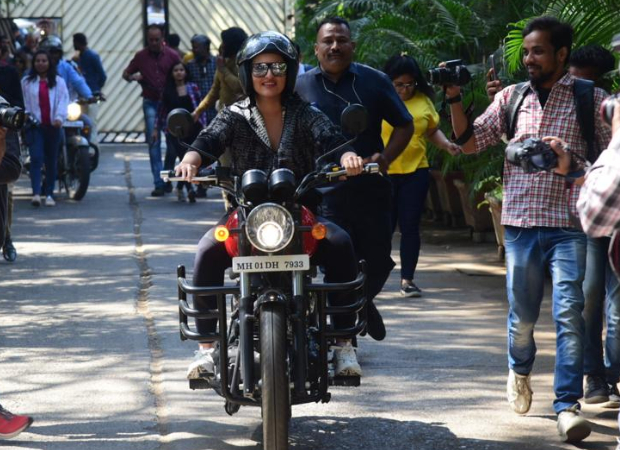 Sonakshi Sinha put on a black helmet and a pair of silver shades as she went for her bike ride. She opted for a grey jacket and blue leggings. She clubbed up a pair of white shoes with her sporty ensemble. 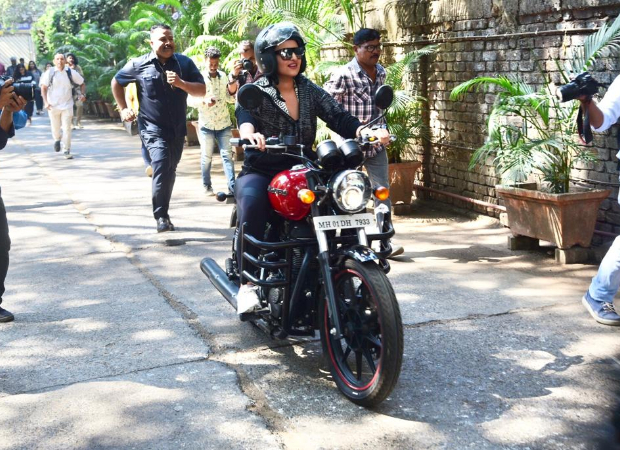 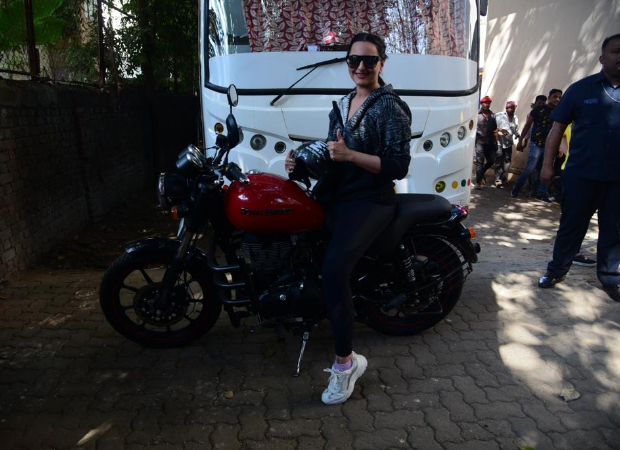 Sonakshi was last seen in the 2018 film Dabangg 3, opposite Salman Khan. The actress who made her debut in 2010 with the film Dabangg, reprised the role of Rajjo in Dabangg 3. She also featured in multi-starrer Mission Mangal. The film also starred Akshay Kumar, Vidya Balan, Kirti Kulhari, Taapsee Pannu and Nithya Menen. She was also seen in Kalank and Khandaani Shafakhana in 2019.

The actor will next be seen in Ajay Devgn’s Bhuj: The Pride of India. There are also reports of her being signed for Reema Kagti’s upcoming web series.