Actor Kunal Kemmu had recently opened up on nepotism and favouritism and stressed on the importance of a level playing field for all. His statement came after he was not invited by Disney+ Hotstar during the announcement of the release of his film Lootcase on their platform. Now, Soha Ali Khan has opened up on her husband's statement and nepotism. 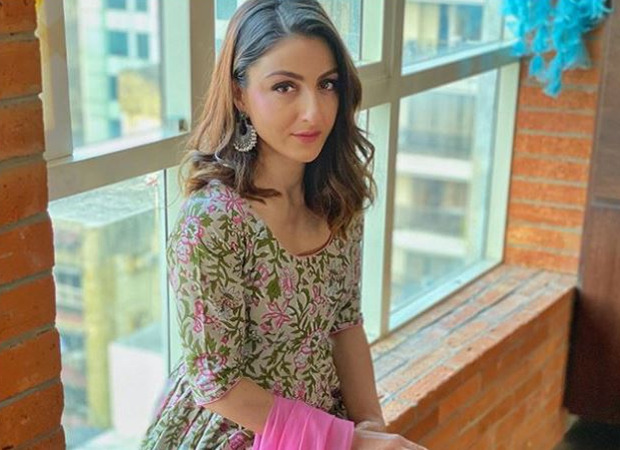 Talking to a daily, Soha said that it is good that questions about nepotism and equal opportunities are being raised and it should be encouraged. She said that whenever there is a systemic issue people need to look within themselves and see what change they can bring about. She said that if one wants to celebrate an actor they should buy their tickets and watch their films and follow them on social media.

Soha further said that favouritism exists and that there is no point denying it. However, she said that she believes in the power of movies.