Anushka Sharma is a self-confessed recluse, surfacing to stun us when there is a movie release on the anvil. Up and about promoting Zero with much gusto and a stunning style in tow, Anushka Sharma turned to stylists Anaita Shroff Adajania and Sanam Ratansi for her recent appearance. 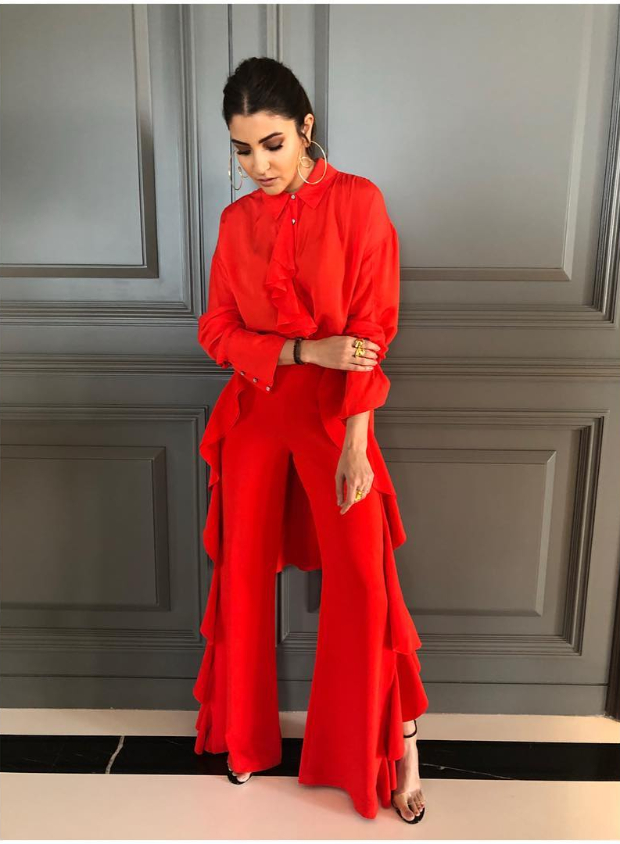 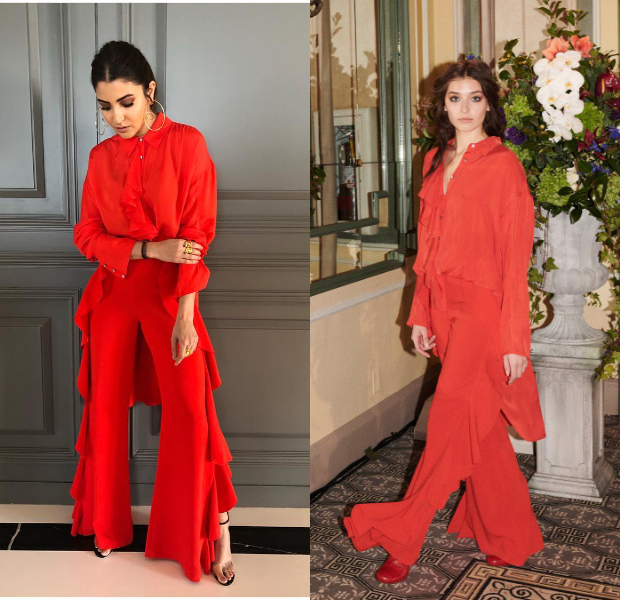 The separates featured a longline top tucked into a pair of ruffles pants. 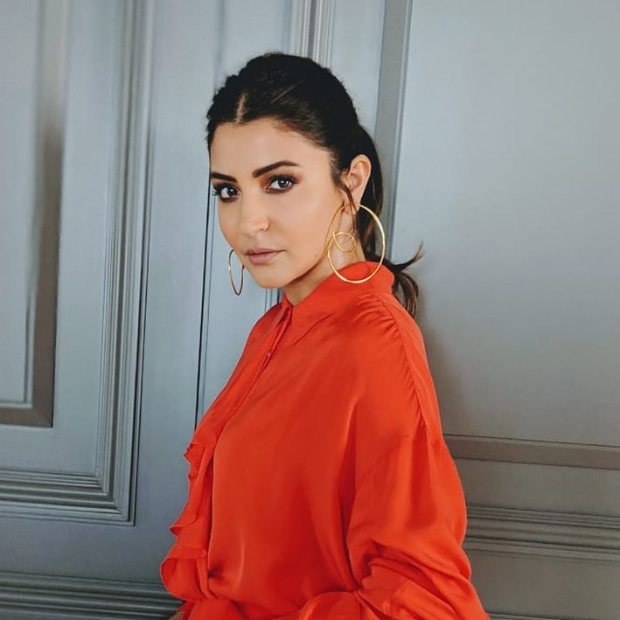 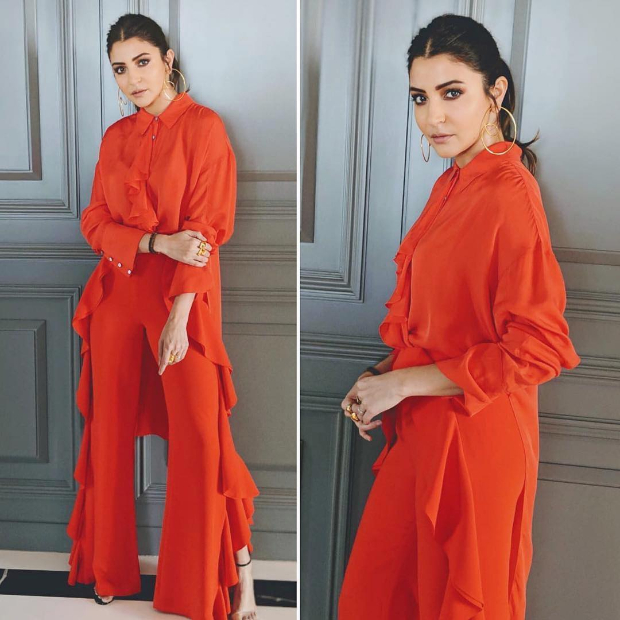 Anushka Sharma was last seen in Sui Dhaaga – Made in India. She will essay the role of Aafia Yusufzai Bhinder, a NASA scientist with cerebral palsy – a pivotal role alongside Shah Rukh Khan and Katrina Kaif in Aanand L Rai’s Zero, scheduled for a release on December 21, 2018.