Sidharth Shukla has become one of the biggest stars of the television industry, especially after winning Bigg Boss 13. The actor appeared on the last season of the show as a toofani senior and has been doing music videos since. Sidharth Shukla is also going to make his digital debut with Broken But Beautiful 3 and his fans clearly can’t keep calm. 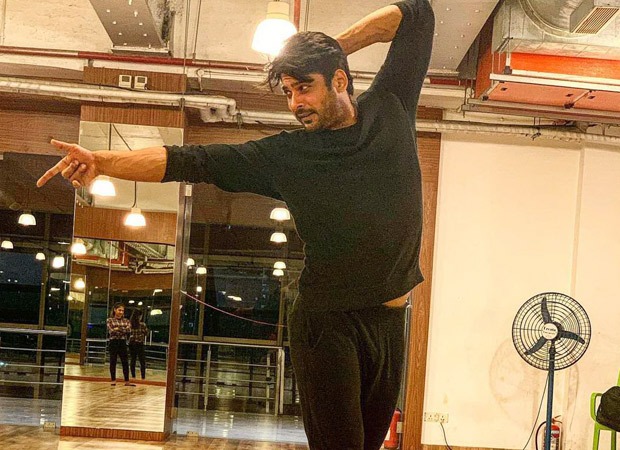 What are your guesses on Sidharth Shukla’s post? Be sure to let us know in the comments below.

Also Read: EXCLUSIVE: “After this song, fans will love Sidharth Shukla and me even more,”- Shehnaaz Gill on ‘Habit’