Sidharth Malhotra who is gearing up for the release of his much-anticipated war drama Shershaah celebrated Eid with the whole cast and crew of his upcoming film Thank God for which he is currently shooting. He treated the entire cast and crew with biriyani and sweets on the occasion of Eid. 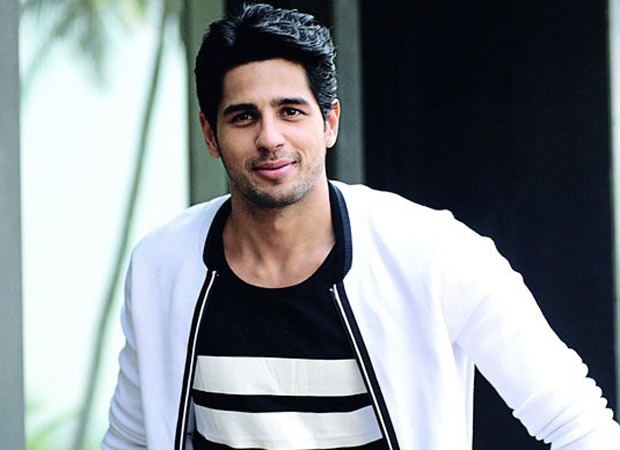 The actor has been shooting for the film in Mumbai and wrapped the schedule on Wednesday. He wanted to make Eid special for his whole team. He called for biryanis and sweets for the whole team to sit together and enjoy the Eid delicacies.

The whole team took to social media to thank the actor for the surprise treats! 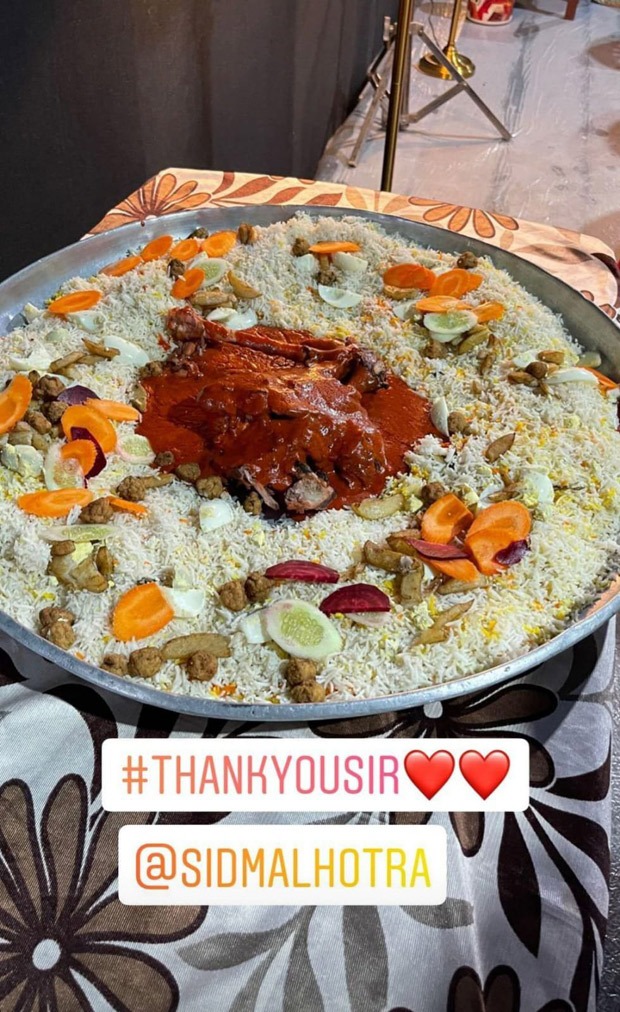 Meanwhile, Sidharth Malhotra will next be seen in Shershaah which is all set to release on August 12. In the film, he plays the role of the Kargil War hero Captain Vikram Batra. Directed by Vishnu Varadhan, the film also stars Kiara Advani. The film will be released on Amazon Prime Video.