Actress Shweta Tiwari's daughter Palak Tiwari is quite in news nowadays for her acting debut. Although, even before her debut Palak has been quite popular. Now, as she is all set to make her debut in the glamour world, her mother Shweta Tiwari shares the first look of her music video. Yes, Palak will be making her acting debut through a music video. 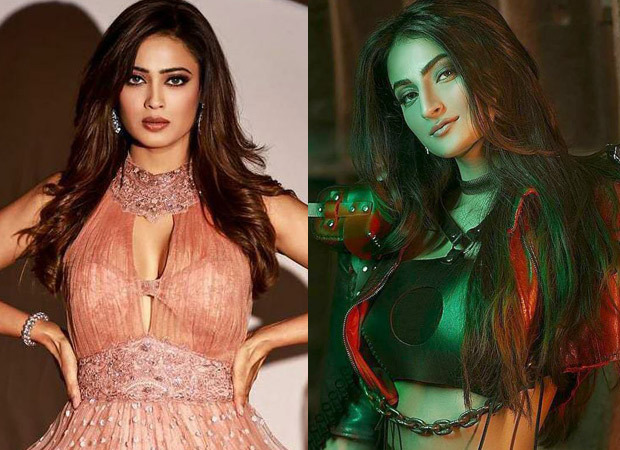 Taking to Instagram, Shweta dropped the picture of Palak in ‘Bijlee Bijlee’ by Harrdy Sandhu. In the poster, Palak can be seen wearing a black crop top and paired it with a red jacket and black leather pants. In the caption Shweta expressed the pride she felt saying, "Proud moment!!!! Oh my god!!!! (pleading face emojis) Finally the time is here, unveiling one of the many looks of @palaktiwarii from her first music video ever! @harrdysandhu ‘s Bijlee Bijlee out on 30th October."

She also added a part of Palak's caption, from her post on Instagram, "It was no less than a dream to work with the legendary director @arvindrkhaira, perform on a song written by none other than @jaani777 and music given by @bpraak!"

Sung by Harrdy Sandhu, ‘Bijlee Bijlee’ will be produced by Desi Music Factory while the music is given by B. Praak.