Last Updated 07.10.2022 | 10:35 PM IST
feedback language
follow us on
Bollywood Hungama » News » Bollywood Features News » Shubhaavi Choksey reveals how she made Nandini Kapoor stand out from the rest of villains on Indian television, says “I have had the opportunity to keep it subtle”

From Meera Singhania in the iconic TV show Kyunkii Saas Bhi Kabhi Bahu Thi to Nandini Kapoor in Bade Achhe Lagte Hain 2, Shubhaavi Choksey has definitely had one of the longest journeys in television. What is even more special is that her journey has been a meaningful one with a lot of appreciation that has come her way. She has also done some very interesting and unique characters in some of the biggest shows but the actress revealed that she likes to shape her character in her own way – something about that fascinates her. Speaking about her current character of Nandini Kapoor, the actress revealed that her new role is subtle yet quite classy. 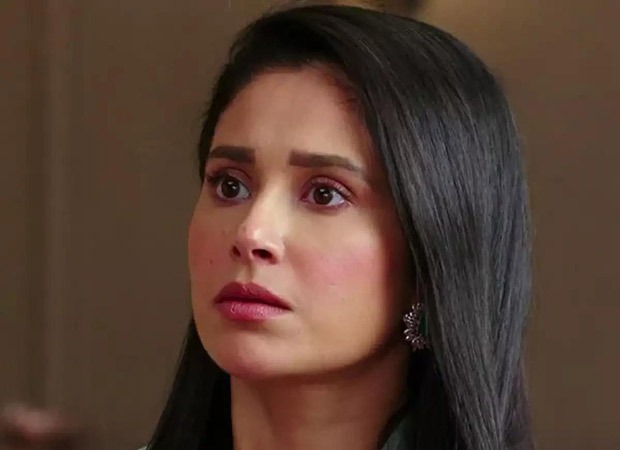 Shubhaavi Choksey reveals how she made Nandini Kapoor stand out from the rest of villains on Indian television, says “I have had the opportunity to keep it subtle”

Shubhaavi Choksey recently revealed the reason behind keeping the character subtle and not letting the old monotone of TV overpowering her performance. She recalled when she was being appreciated for other characters on the television show which also includes a few negative ones she played in the past, and she said, "The one thing that I have heard a few times before is that we love to hate you and you’re doing a great job.”

However, she revealed that it was different for Nandini Kapoor in Bade Achhe Lagte Hain 2, “In BALH2 I have been constantly hearing 'We have seen so many negative characters on screen but your performance is so subtle despite playing the antagonist on the show' and I think this is what will stay with me forever. Keeping the TV aspect in mind, I have had the opportunity to play it subtle. Keeping it classy and precise is what I love about Nandini Kapoor"

Coming to Nandini Kapoor, for the ones who don’t follow the show, Bade Achhe Lagte Hain 2 features Shubhaavi as the step mother of Nakuul Mehta aka Ram Kapoor, who is currently worried about keeping her daughter-in-law Priya and grandchild Pihu away from Ram, so that she can keep her hold on the business and money through Ram Kapoor. The show airs on Sony TV at 8pm from every Monday to Friday.