Last Updated 24.09.2022 | 9:35 PM IST
feedback language
follow us on
Bollywood Hungama » News » Bollywood Features News » Shruti Sharma on being cast alongside her contemporaries in one project, says ‘It doesn’t matters to me as long as the content is good’

Actress Shruti Sharma who's currently seen in Namak Issq Ka has been spreading the trail of glitter with her class apart acting and nuanced performance finally breaks her silence on being cast alongside one or more than one actress in a project. Currently, the actress is seen sharing her screen space with Monalisa who's playing the lead antagonist in the show. 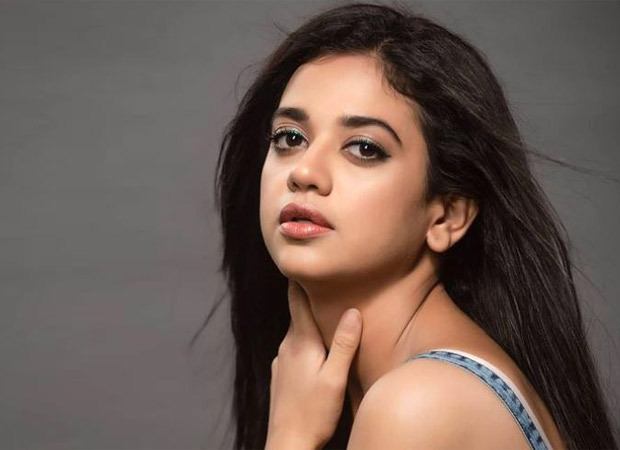 Shruti Sharma on being cast alongside her contemporaries in one project, says ‘It doesn’t matters to me as long as the content is good’

The actress says, "I doesn't matter to me at all. The project may have 3-4 heroines that's something that will never bother me as long as the content is good. I have always believed in standing out of the crowd and if there is more than one female actress in a project that would never be the point of contention as I will always focus on what different I can do than my previous project". While, differences between actresses become the talk of the town, Shruti has never been in the news for sharing cold vibes with any of her co-stars.