Heavy rains and winds lashed the city of Mumbai and other coastal regions of Maharashtra on Monday as Cyclone Tauktae hit the west coast of India. Actress Shruti Haasan shared a video on Instagram stories and narrated her ordeal on Monday. 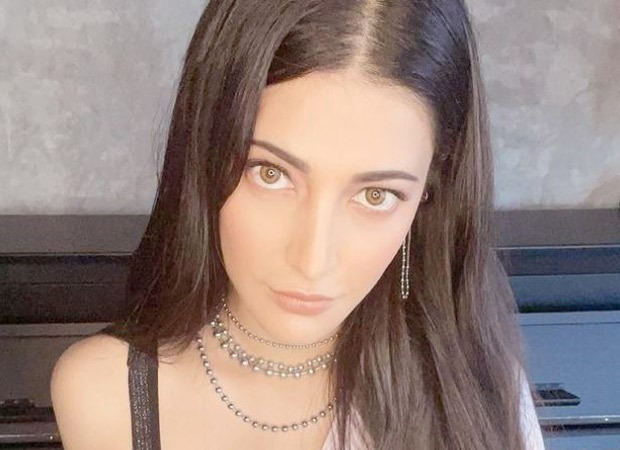 “The storm is never-ending. My windows may fly off. It's very scary. Thank God this didn't happen last lockdown, when I was alone,” Shruti said. In another video, she showed her windows rattling due to the strong winds. Reportedly, Shruti Haasan is currently living in Mumbai with her rumored boyfriend Santanu Hazarika. 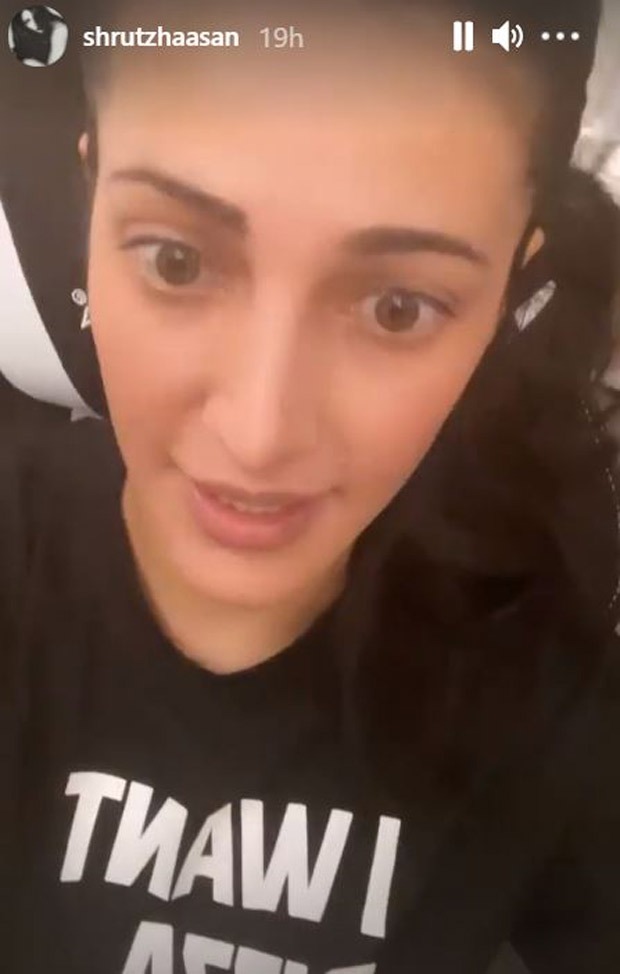 Cyclone Tauktae which hit the city on Monday morning with a wind speed of up to 114 kmph caused damages to property and reported a few casualties in the state.

On the work front, Shruti was last seen in the film Vakeel Saab starring Pawan Kalyan. The film hit the theatres in the first week of April this year.