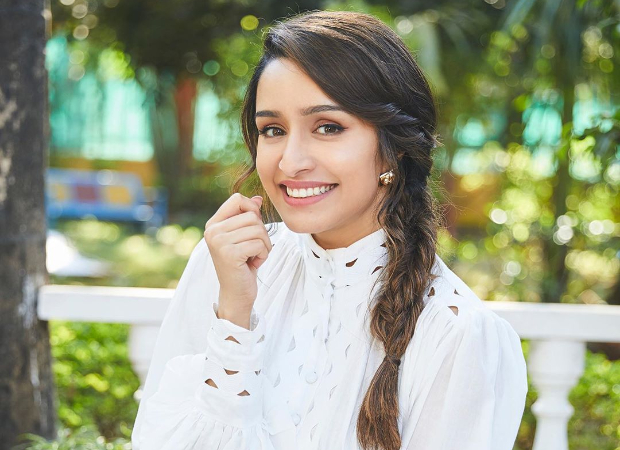 Shraddha is one of the most versatile actresses in Bollywood and easily slips in and out of different characters that she works on. The actress had a successful 2019 with Saaho and Chhichhore and started 2020 with a bang with Street Dancer 3D. 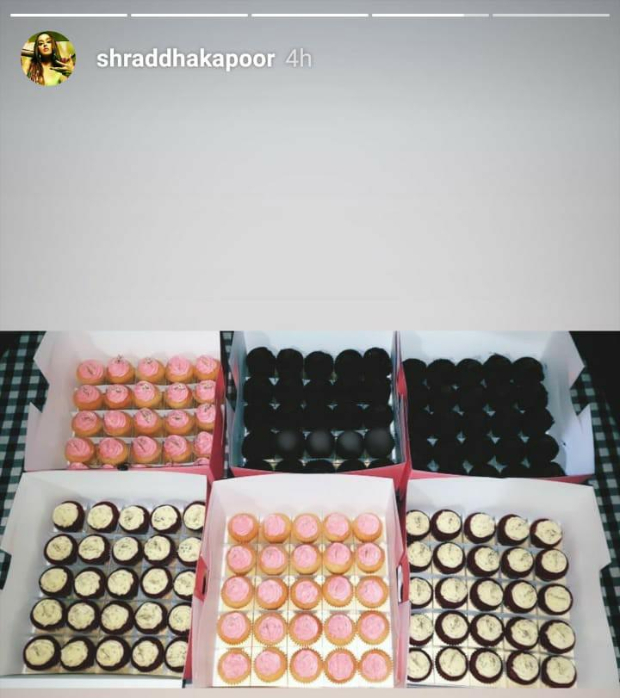 On the work front, Shraddha will next be seen in Baaghi 3 alongside Tiger Shroff. The movie is directed by Ahmed Khan and produced by Sajid Nadiadwala, Baaghi 3 will release on March 6, 2020.

Also Read: Shraddha Kapoor embraces her inner foodie as she heads for lunch

Tiger Shroff and Shraddha Kapoor suit up for…