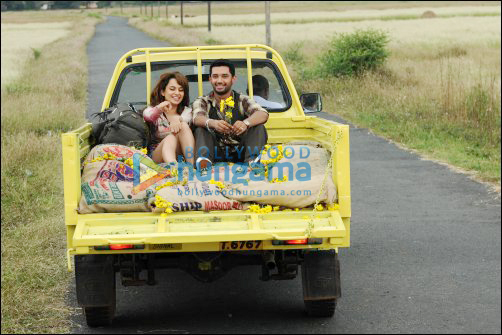 The film earlier known as One And Only has been renamed Mile Na Mile Hum at the request of actor Chirag Paswan, who wanted his debut film to have a Hindi title. Producer Anuj Saxena has agreed to the title change as well. Says Anuj, "One And Only was a working title, and when Chirag suggested a change, we were in the process of looking for new names. We tested the new title within the group, and everyone seemed to prefer it, so we are now going with this."

The film is slated for release in the end September 2011.