Ranbir Kapoor and Alia Bhatt were enjoying their time a day ago celebrating Mahashivratri at Kumbh Mela. Well, let us not forget the fact that the duo took off to Allahabad for actually work purposes along with Ayan Mukerji. They launched the first look of Brahmastra in the auspicious Mela and also did a small puja for their film. While we got many glimpses of the way they launched their superhero venture, here’s a video of Ranbir and Alia’s banter that caught our attention. 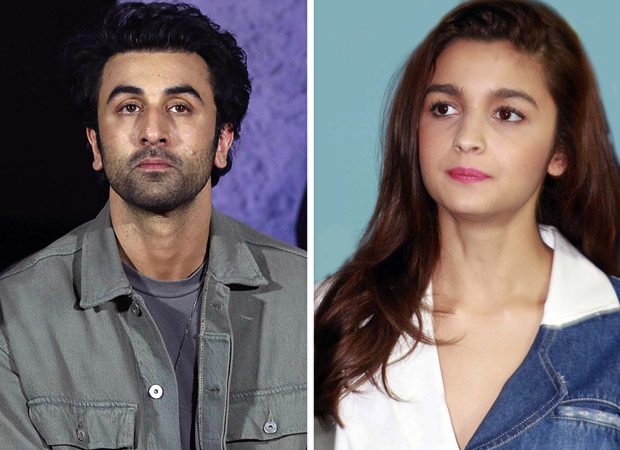 Ranbir Kapoor and Alia Bhatt have been one of the most popular ‘it’ couples in B-Town and it is quite refreshing to see the actors speak about their personal life currently. While the two have remained guarded and silent about their relationships in the past, now the two have shed inhibitions and have become quite accepting about talking about their feelings for each other in public. But this video, unlike all the mush, features Ranbir making fun of Alia Bhatt’s photography skills and the actress felt that his comment was just mean.

This video that has gone viral on fan clubs features Alia asking Ranbir to talk about her photography skills. To the same, the Sanju actor responded, “It [Alia’s photography] sucks. The photographer has to be in love with the subject and you are not in love with anyone else except yourself.” Well, Alia called the comment ‘mean’ and later shifted to Ayan who too voiced her opinion saying, “I don’t know why Ranbir is sitting at the back and being mean.” Here have a look at the video yourself:

Besides them, Brahmastra also stars Amitabh Bachchan and Mouni Roy. Ayan Mukerji, who likes to stay away from limelight, recently made his Instagram debut to give fans glimpses of the forthcoming superhero drama. The filmmaker had earlier mentioned that this film, unlike other superhero films, is inspired by Indian mythology. The film is expected to release by the end of this year.

Also Read: Amitabh Bachchan and Alia Bhatt take down their post related to Brahmastra due to the current Indo-Pak situation