Amitabh Bachchan and Alia Bhatt, along with Ranbir Kapoor, are currently on shooting schedule for Brahmastra. A desi take on the superhero movie genre, Brahmastra is directed by Ayan Mukerji and is an anticipated one even before any of its teasers and trailers are out. The movie has some of the biggest Bollywood stars and there have been reports of the WWE wrestler, Saurav Gurjar, being roped in for the role of the antagonist. There is one more reason as to why this multi-starrer superhero flick is in the news. 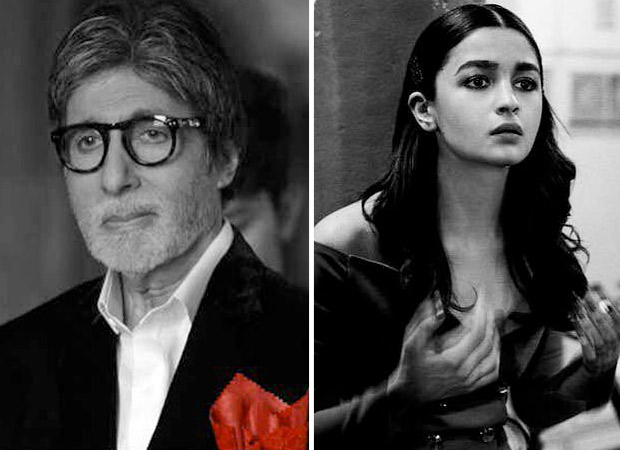 Both Amitabh Bachchan and Alia Bhatt took to their Instagram to share with the fans a little glimpse of their exciting project. The post had a map of Prayagraj in Uttar Pradesh and Alia captioned it as, “So, so excited for this. Find out soon.” while Amitabh captioned it as, “Ek anokhi Kahani, Ek anokha aarambh”. However, the co-stars were quick enough to delete the posts due to the current situation between India and Pakistan. In the wake of the turn of events, out of respect, the two actors took down the pictures. With the Wing Commander being sent back to his homeland today, we couldn’t help but heave a sigh of relief. This incident has also raised the levels of respect for the two actors giving us a sense of pride.

Slated to release on December 6, Brahmastra could easily be a roller coaster ride with a fun take on superheroes. Apart from this, Amitabh Bachchan is also gearing up for his upcoming release Badla with Taapsee Pannu while Alia Bhatt is basking in the success of her last release, Gully Boy, opposite Ranveer Singh.

Also Read: Student Of The Year 2: Alia Bhatt to SIZZLE with Tiger Shroff for a special song (Read details)