Last Updated 25.10.2021 | 10:00 PM IST
feedback language
follow us on
Bollywood Hungama » News » Bollywood Features News » “I was shocked to see the massive fandom of Mirzapur that made its way to the UK”, shares Pankaj Tripathi

In 2018, Mirzapur set its foot in the web-series world with Amazon Prime Video. It soon became the only web series in India to have such a massive wave of fans. Not only did the fans rage over it, but they also began asking for the release of Season 2. 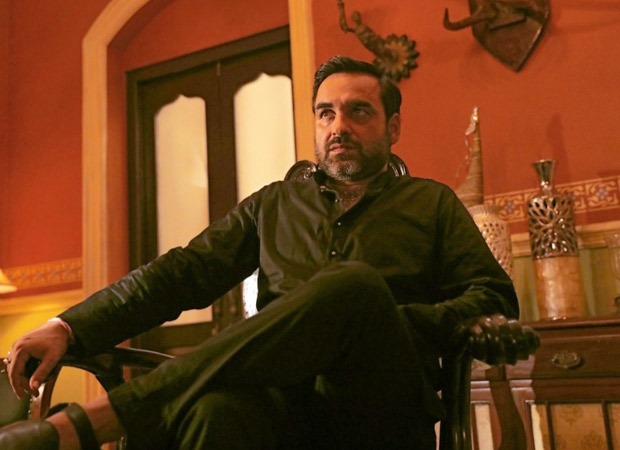 Tripathi shares an interesting incident and says, "I was shooting in Glasgow, UK for 83’ film. During the shoot, people gathered around the location and I used to think to myself, maybe it is because they are excited to see an Indian film shoot happening. That crowd was not just Indians even foreigners gathered around and after wrapping up the shoot when I used to get a chance to meet them, they would only have one question to ask - Kaleen Bhaiya, when will you be back on screen?”

“I was shocked to see the massive fandom of Mirzapur that made its way to the UK. While I was shooting for other projects too, crew members and people all around still crazed out about Mirzapur.”

We really think the magic of Mirzapur had such an impact on the audience that they never really stopped demanding Season 2. Amazon Prime Video's social media account and all the cast and their social media accounts were bombarded with just one question - When is season 2 coming out?

Mirzapur Season 2 will be seeing the light of the day on 23rd October 2020 and is easily the most awaited date of 2020. Mirzapur was a rage since day 1, the first season stole the show and became a big brand. The eagerness was on a different level until the announcement of Season 2 took place. The fans have created a hype that was a constant for almost two years. Mirzapur Fandom is one of its kind.

Also Read: Ali Fazal helped Shweta Tripathi to prep for her role as Golu in Mirzapur 2