Actor Shilpa Shetty is all set to make a comeback to the movies after 13 years with the film Hungama 2. The actress who is often admired and appreciated for her beauty and fitness said that even she has people whom she looks up to for beauty goals. She said she would like to have Jennifer Lopez's body. 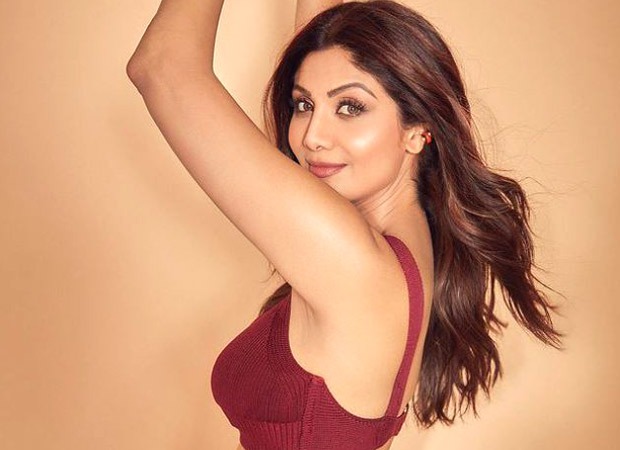 During a recent interview, Shilpa was asked about the compliments she receives for her looks at the age of 46. The actress said that she does get a lot of compliments but also points out that it requires a lot of effort. Shilpa further said that after the birth of her first child, Viaan, she put on 32 kgs. The actress said that she had let go of herself and indulged in food. But when she realized that she has put on a lot of weight, she decided to prioritise what is important and what is not and live by yogic principles.

Shilpa also said that she aspires to have a body like JLo who flaunts an amazing body at age of 52. Shilpa said she wishes to look her best at 65.

Meanwhile, Hungama 2 directed by Priyadarshan also stars Paresh Rawal, Meezaan Jafri, and Pranitha Subhash. The film will be released on July 23 on Disney+Hotstar.