Actor Paresh Rawal is very proud of his writer and actor son Aditya Rawal for making his own way in Bollywood. Paresh Rawal is a well-known actor of Bollywood who has won the hearts of the audiences with his comical and negative characters for 4 decades. Aditya Rawal also made his debut in the film industry with Bamfaad. However, people were shocked to see the son of such a renowned actor having a small-scale debut and a part of a low-budget project. This scenario was found to be completely contrasted as compared to the big-budget and gigantic launch of star kids. During the film launch, people became aware of Aditya Rawal's identity as the son of Paresh and Swaroop Sampat. 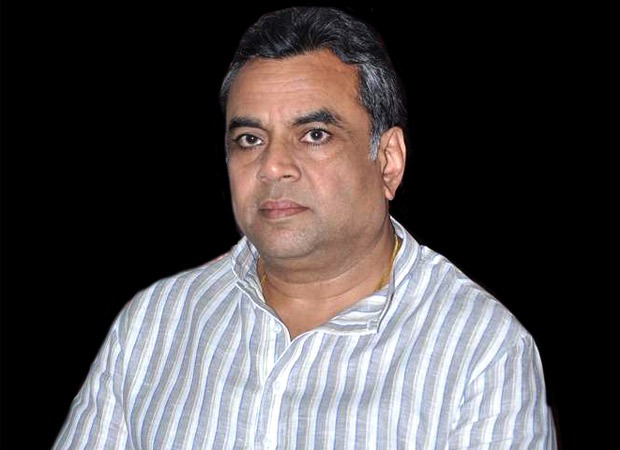 When asked about it Paresh Rawal said that he did not introduce his son because he doesn't own the money needed for a grand launch. To launch a person on a grand scale a lot of stuff, mechanism and money is involved which he doesn't have. But Paresh is very happy that despite a small start and no endorsement he has been able to successfully reach his goal to become an actor. He also feels that it is always good to stand on your own feet and create one's own identity. Paresh Rawal is proud that he is getting recognized through his works and working on great projects with the best directors.

Aditya Rawal was the co-writer of the 2019 movie Panipat directed by Ashutosh Gowariker after he studied scriptwriting and playwriting at New York University. He also took coaching for acting from the London International School of Performing Arts. Scam 1992 fame director Hansal Mehta is all set to launch Aditya Rawal along with Shashi Kapoor's grandson, Zahan Kapoor in his next untitled film. Sharing an update on Instagram Hansal wrote," Proud to present Zahan Kapoor and Aditya Rawal in my new film produced by @anubhavsinhaa @tseriesfilms #SahilSaigal. Shooting in progress. @zahankapoor @aditya___rawal".