Shatrughan Sinha is one proud family man. He and his children are seen occupying movie theatres for three consecutive weeks in August and September. Says Shatruji joyously, “It is some kind of a constellation of the stars. My daughter Sonakshi was seen in Happy Phir Bhaag Jayegi which opened on August 24. The following week Sonakshi and I both make a guest appearance for my dear friend Dharmendra in Yamla Pagla Deewana Phir Se. And then the week after that on September 7 my son Luv Sinha would be seen in J P Dutta’s war epic Paltan.” 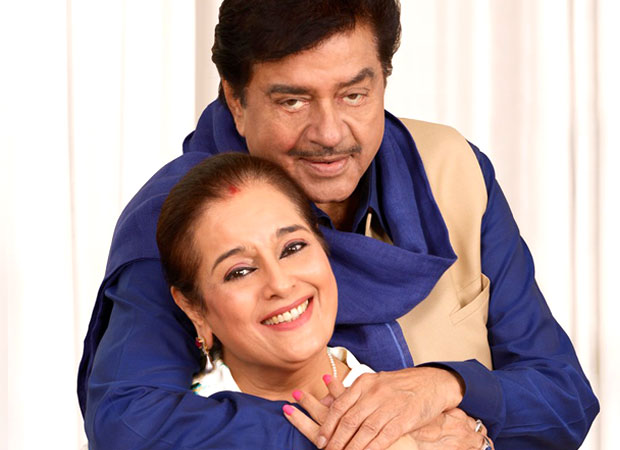 Shatruji has seen his children’s work in the above-mentioned films. And he is proud of them. “Sonakshi is a very sorted actress. She understands the craft and today she can carry a film on her shoulder as she did earlier in Noor and Akira and now in Happy Phir Bhaag Jayegi. My son Luv had made an unsuccessful debut some years ago. JP Saab’s Paltan will be his real introduction to movie-going audiences as Shatrughan Sinha’s son.”

The Sinha family’s binge in the theatres doesn’t end there. If all goes well. The matriarch of the family Poonam Sinha will be back on the screen with her husband in a film to be directed by Raj Kumar Santoshi.

Laughs Shatruji, “I guess we are the consummate showbiz family. Nobody can keep us away from our first love. The cinema is where we have received the maximum fame and love. Poonam and I have worked years ago in Sabak when we were not married. We’d be constantly fighting during the shooting of that film we were not even on talking terms.”