Bobby Deol is back and how. The actor returned to the screens this year with a complete physical transformation in Salman Khan starrer Race 3. He fully praises how Salman has motivated him during the process. With his next film Yamla Pagla Deewana Phir Se releasing this Friday on August 31, the actor seems have regained his lost glory and confidence. After four years of sabbatical, Bobby Deol finally sat down during Yamla Pagla Deewana Phir Se interviews to talk about his films, his upcoming work and how it was alright to ask for work. 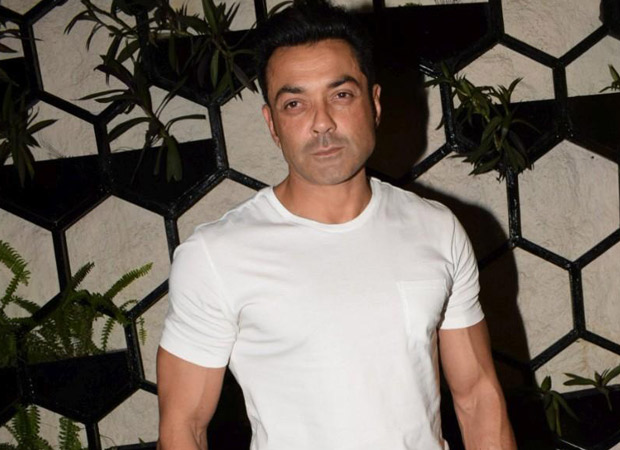 Speaking of Salman Khan and how he wants to make a project with Bobby Deol, the actor revealed that he is always in touch with him and is looking good project. There are speculations that Salman is planning to produce a Hindi remake of a South film. While Bobby did not confirm it, he said, "Salman is planning a lot of things. He is always in touch with my trainer. He is concerned and just wants to see if the trainer is properly working out with me. And whenever he speaks to me, he is like 'Mamu, I have thought of this.' so, he is definitely looking to do something with me. And I'm sure something will definitely work out."

Yamla Pagla Deewana Phir Se looks like a fun ride for the fans of the franchise. Returning with the third instalment, Bobby said, "It was a lot of fun. Then, there is Shatru Uncle (Shatrughan Sinha) in the film and his chemistry with my dad (Dharmendra) is so good. Salman has done a cameo and he is sweetheart. Then, there is Rekhaji and Sonakshi Sinha. It was fun working with Rekhaji. I have seen her as a kid and pulling my cheeks. She is such a wonderful actor and always warm and nice."

Speaking of sudden dip in his career with the wrong films and why he took the sabbatical, Bobby said, “I think I chose to do the wrong films and it just started to go downhill. Once things start going the wrong way, if you’re not tough enough, you begin losing a grip on your career. That’s what happened. Also, I got disheartened, didn’t take care of myself, was a little ignorant about how I am supposed to work and I was not professional the way it was required."

At the time when Bobby Deol made his debut till date, he thinks he also had poor networking skills. He further added, “When I started my career, several people came into the industry. So, there was a lot of competition. They knew that for them to get work, they’d have to go to people’s offices and take whatever they got. That’s where I got a little lazy. I didn’t know that was the way to operate. But now, since the last three years, I have started meeting people.”

Remembering those days, he smiled and recollected the time when a management company refused to represent him. Talking about how the marketing works now and how things have changed drastically, he recalled, “You know, years back, I had asked a management company to take my work. They refused. They said they were sorry they couldn’t do it for me. That person was a friend. But such instances make you stronger." 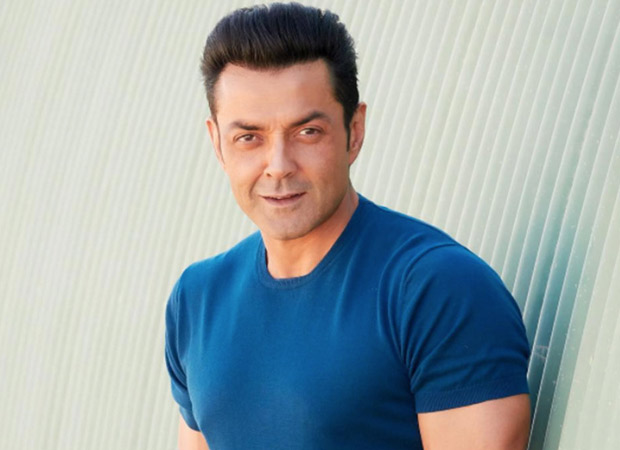 Bobby Deol, during the Race 3 interviews, hasn't refrained to speaking about how he has gone out and approached people for work. Speaking of working in Housefull 4 and how it came about, Bobby said, “I know that for me to get work, I will have to go out seeking it. I can’t just sit at home and expect to get it. I met Sajid Nadiadwala a year-and-a-half back. He told me he always wanted to work with me and that he’d think about it. But I told him that I’d love to work with him no matter the length of the role that I didn’t want to be the main lead. He was very honest with me. I was very honest with him and that’s how I got the film.”

While Bobby Deol is moving forward after success of Race 3, he is also looking forward in doing films that have good characters. He is not going to be affected by ensemble film or a solo role as long as the character is good. “I am looking out for good films. I don’t care whether they have two or three heroes. I have no qualms about not being offered the lead role. Main lead will come to me once my position at the box office gets better. For now, I want to do work that I enjoy doing and people enjoy watching," he adds.

Speaking of working with elder brother Sunny Deol, Bobby added that Sunny has always been like a father figure to him. Sunny is currently also directing his son Karan Deol's debut film. When asked if he would ever get behind the camera, he said, “I can’t control people (laughs). You need a temperament for it, which I don’t have. I have just started again as an actor. So let me just be an actor for some time."

Also Read : WATCH: Dharmendra does the HOOK STEP of Dabangg with Salman Khan and Bobby Deol on Dus Ka Dum