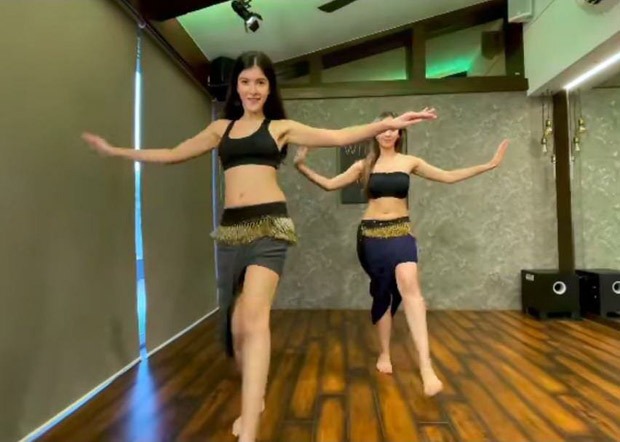 In her latest post, Shanaya Kapoor is seen showing her belly dancing skills while grooving to the beats of Shakira's 'Hips Don't Lie'. Sharing the video, Shanaya wrote, “Even though I didn’t breathe for 60 seconds straight ????????, I always have the best time doing a drum solo with @sanjanamuthreja @ohmygosh_joe.”

Meanwhile, Shanaya Kapoor was one of the assistants on Janhvi Kapoor’s Gunjan Saxena – The Kargil Girl. She had earlier made an appearance in Maheep’s Netflix series Fabulous Lives Of Bollywood Wives. Even though the star kid is yet to make her Bollywood debut, she enjoys a huge following!

ALSO READ: Shanaya Kapoor loves the beaches and her Instagram is thriving in swimsuits and bikinis