Bollywood actor Shakti Kapoor started his acting career with a dream of becoming a hero. Meanwhile, destiny had different plans for him, and he delivered some of the iconic villains on the big screen. However, the actor, who marked his debut in 1975, thought that his career was over within his initial ten years in the industry. Yes! The actor himself made this revelation in one of the recent episodes of The Kapil Sharma Show. 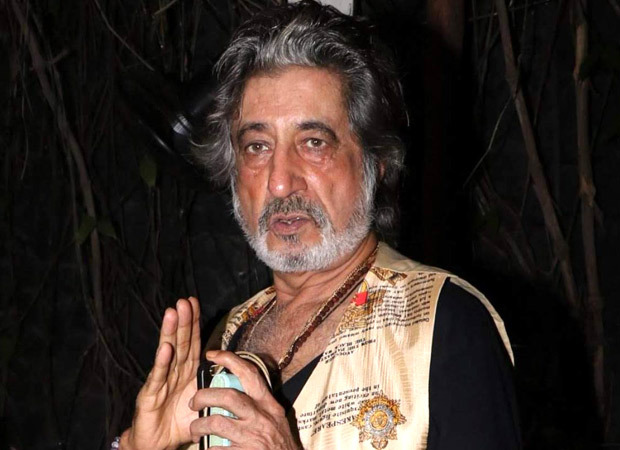 For the unversed, Shakti along with Asrani, Paintal, and Tiku Talsania, appeared on TKSS’s Sunday special episode to celebrate the “Legendary Comedians of Indian Cinema”. Shakti candidly recalled receiving three slaps on the sets of his 1983 film Mawaali, which made him reconsider his career as an actor.

As he continued, Shakti said, “Then Veeru Devgan who was the fight master in the film took me aside and said I have watched this film and if you need to get slapped, then get slapped, but don’t leave. Once the film releases you will get recognised for the role, and the same happened. When Mawaali was released it was a major hit and my character was appreciated.”

Also Read: DID Super Moms 3: Shakti Kapoor reveals Shraddha Kapoor and Ananya Panday had to work hard despite being star kids; says, “They have earned their stardom and respect”