Shahid Kapoor is busy shooting for his currently underproduction venture Kabir Singh. Said to be a remake of the film Arjun Reddy, it is being directed by Sandeep Vanga and also features Kiara Advani. But away from the sets of the movie, Shahid took time out to visit the Gauri Khan Design store with his wife Mira Rajput. Though they were there shopping for some designer furniture, Shahid and Mira had some fun too as they decided to promote Gauri Khan’s store with Shahid become a videographer while Mira was the host. 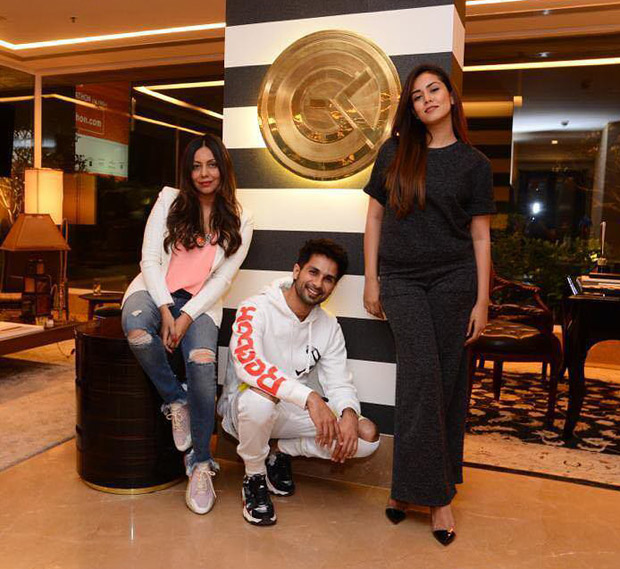 But it wasn’t just that, as while at the store, Shahid and Mira also warned Karan Johar about some impending competition he might face for a popular coffee show. Talking about this, Shahid stated that they were waiting for their coffee which apparently comes with good feedback that is presented by the owner of the store herself. Following this Gauri herself is seen giving the couple a cup of coffee…

Super fun evening with @shahidkapoor and @mira.kapoor . Glad you enjoyed the coffee at #GauriKhanDesigns...

Taking to her Instagram account Mira Rajput shared a selfie from the story saying, “Finding the right light ain’t at problem at the stellar GKD store @gaurikhan @shahidkapoor #selfieoverload”. By the looks of it, we guess Shahid and Mira had a blast at Gauri Khan’s design store. 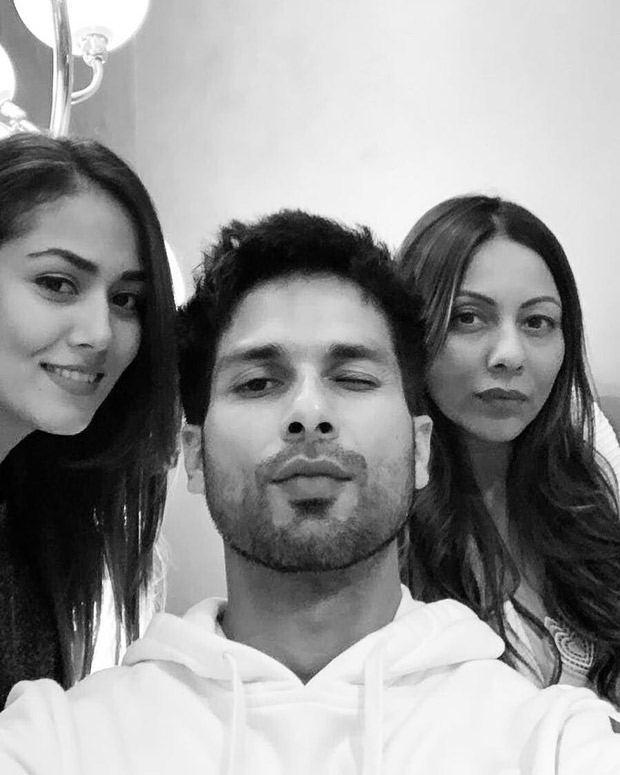 As for Shahid Kapoor’s film Kabir Singh is produced by Bhushan Kumar, Murad Khetani, Krishan Kumar and Ashwin Varde. Currently being shot, the film is being readied for release later this year.

Also Read: Shahid Kapoor dedicates this adorable post to his daughter Misha and it is the cutest ever!