Known for directing blockbuster movies like Main Hoon Na and Om Shanti Om, the vivacious Farah Khan revealed that it hasn't been easy chalking her path to the top bracket, and that being a female director in a male-dominated industry came with its fair-share of struggles. 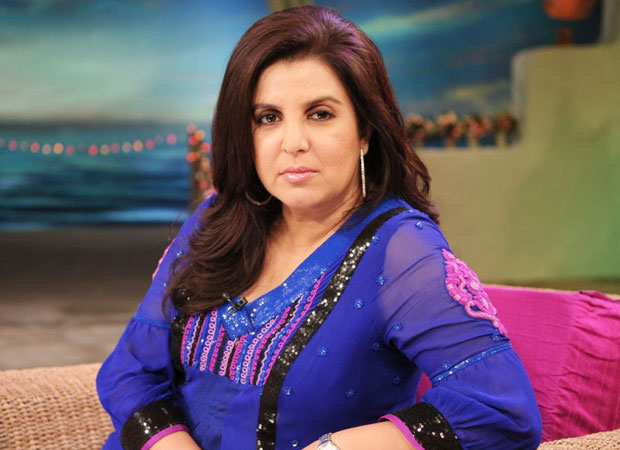 The Happy New Year director and scriptwriter who will also be seen as a jury member for the upcoming News18.com's REEL Movie Awards presenting partner Reliance Digital, spoke about how awards these days are clearly moving away from the 'Naach-gaana' functions and aiming to celebrate quality content that our country has to offer. She said, "The web has opened up so many possibilities in storytelling. If we filmmakers don't up our game, it’s going to be difficult to compete in the present environment. I am amazed and inspired by such good work all around."

Commenting on the nominations, Farah Khan as a part of the REEL Movie Awards' four-member jury said, "I like most of the movies that have been nominated here. Most of these films are so interesting and even though they have been made under Rs. 20 crores little money, it looks great, sounds great and the editing is very good."

The show will be hosted by Cyrus Broacha on March 20 and will be attended by the who's who of Bollywood.