Globetrotter Priyanka Chopra is definitely hustling hard on the sets of her crime drama show, Quantico. The actress has been keeping busy shooting for its third season in the New York City these past few months. Now, the New York schedule has come to an end. 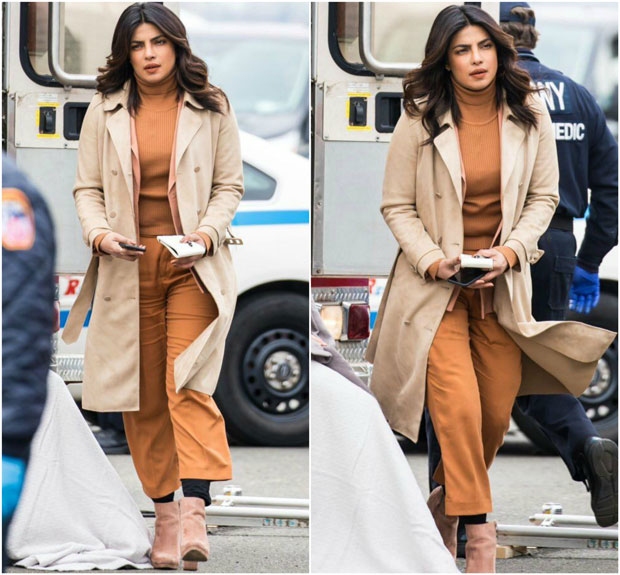 Priyanka Chopra, through her Instagram stories, informed that she has wrapped up NYC schedule of the crime drama. The actress shared a picture on her Instagram with her co-stars Alan Powell, Marlee Matlin and Johanna Braddy and captioned it, "Beautiful day on set. Last 3 days of shoot in NYC! Then Globe trotting begins.. #quantico @alanpowell10 @themarleematlin @thejohannabraddy." 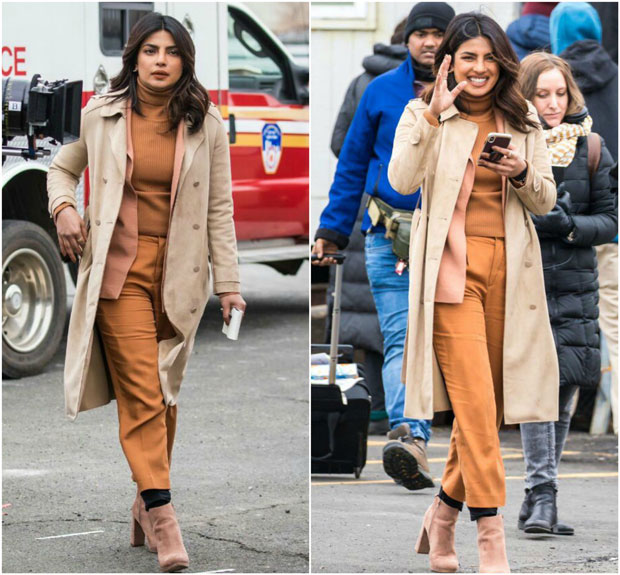 Now, Priyanka will head to Ireland to shoot for the final episodes of Quantico season three. Michael Seitzman, show runner of the American drama on ABC, on Sunday took to his Twitter to share the update on the final episodes. "For all you 'Quantico' fans asking what we're up to...We are off to Ireland for the last couple episodes of an epic Season 3," Seitzman tweeted. 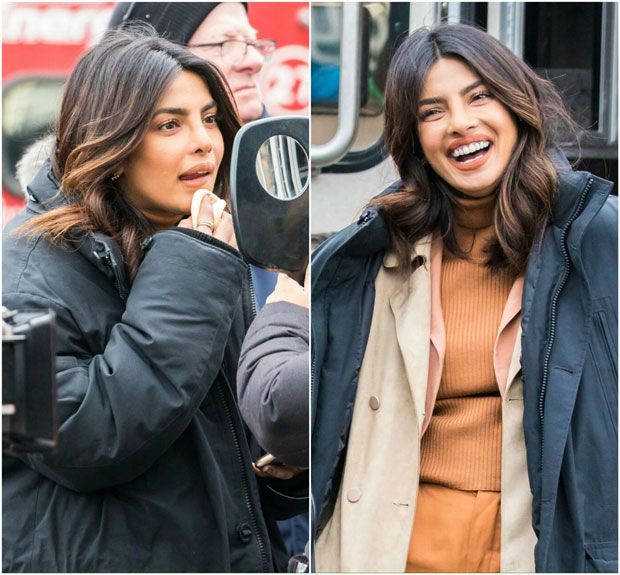 On Monday, Priyanka was seen in a yellow occur turtleneck full sleeve shirt with brown pants. She paired up the look with soft curls and beige overcoat and brown boots. The simple yet chic look was perfect for NYC winters. 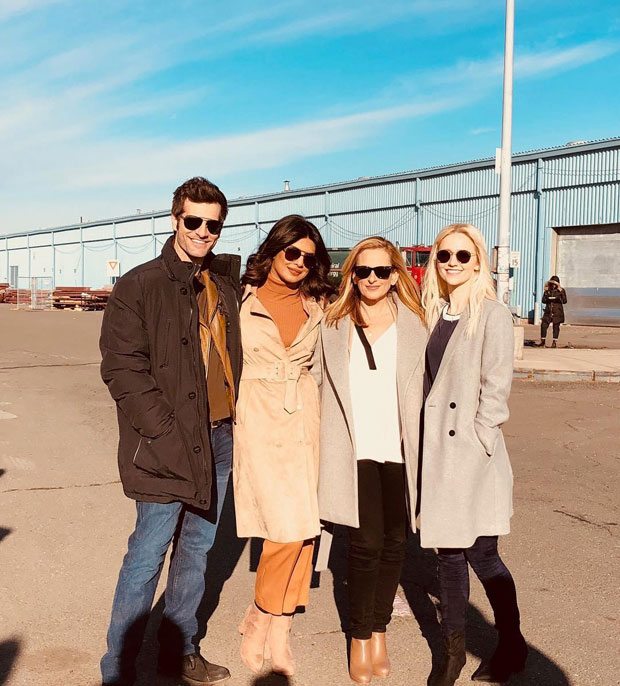 Earlier this year, ABC Studios announced Quantico season 3 will air on April 26, 2018. Reprising her role as Alex Parrish, the small season will have 13 episodes and will take over Thursdays at 10 p.m. Quantico stars Priyanka Chopra as Alex Parrish, Jake McLaughlin as Ryan Booth, Johanna Braddy as Shelby Wyatt, Russell Tovey as Harry Doyle, Alan Powell as Mike McQuigg, with Marlee Matlin as Jocelyn Turner and Blair Underwood as Owen Hall.

Also Read: Priyanka Chopra to introduce the concept of gender-neutrality in her company Purple Pebble Pictures