Winter is here, and who doesn't know, this is the best time for a sunny holiday! While you and I are planning that much awaited break, Shah Rukh Khan is already in Los Angeles. He is soaking in the sun, chilling by the pool, playing Billiards and what not? 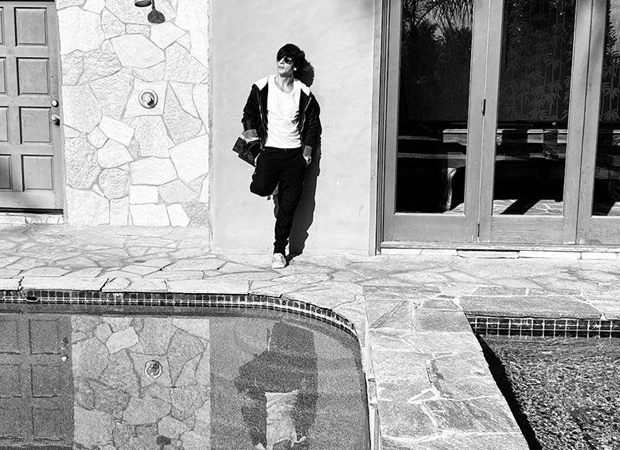 The superstar shared photos from his trip, on Instagram. "Finally the California sun is out....it’s time for the Pool...maybe should dress right for it now at my @airbnb villa in LA #Ad #LAonAirbnb," he wrote. Fans can't keep drooling over him, as usual!

Finally the California sun is out....it’s time for the Pool...maybe should dress right for it now at my @airbnb villa in LA #Ad #LAonAirbnb

SRK celebrated his 54th birthday recently, and we were eagerly waiting for him to announce his upcoming projects. That sadly didn't happen, but the actor has revealed that he is into a couple of scripts and should be able to give us the good news in a month. Meanwhile, if reports are to be believed, then he will be collaborating with Tamil filmmaker Atlee Kumar for a film. Apparently, he is also in talks with Rajkumar Hirani.