Shah Rukh Khan recently sat for an interesting conversation with renowned British journalist Tom Brooks for the well-known talk show Talking Movies. The discussion touched upon various topics including his journey in the film industry, the gradually fading line between commercial films and content-driven cinema and  the #metoo movement in India. 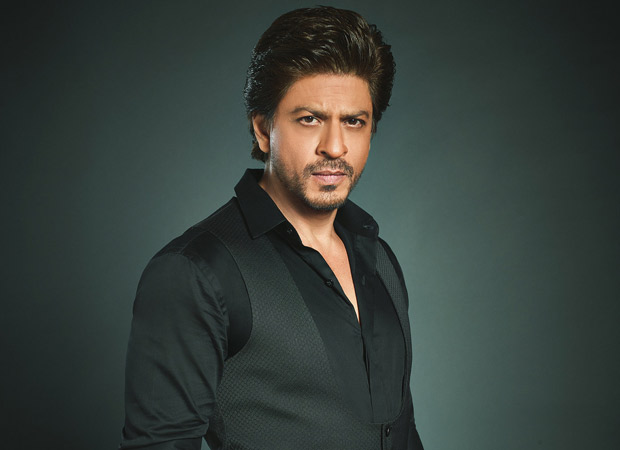 Shah Rukh is a man of wit and insights, and knows how to hold a conversation. But it took a particularly interesting turn when the interviewer asked us whether he ever considered directing film. He holds an extremely illustrious career, but did we imagine him as a filmmaker? The actor answered that direction was an extremely lonely job, and a director always stood alone with the success or failure of his film. He further mentioned that his career in acting already made him a quieter person when in his own space, and he thinks direction would make him lonelier. Having said that, he doesn't ditch the idea of directing an action film! An ardent film of Christopher Nolan, SRK said he would like to make an action film, if he made one.

Now that would be a treat to watch, don't you think so?

The actor was last seen in Aanand L Rai's Zero, and is yet to announce his next project.