This Friday will see the release of The Zoya Factor, a rom-com with a dash of cricket starring Sonam Kapoor and Dulquer Salmaan. The film is adapted from Anuja Chauhan’s novel of the same name and at one point, Shah Rukh Khan's Red Chillies Entertainment had the rights. But since they could not make the film in the stipulated period of three years, they had to part with the rights. The film is now finally produced by Aarrti Shetty and Pooja Shetty. However, SRK has still managed to be a part of the film. Not just him, even Sonam Kapoor’s father Anil Kapoor is associated with The Zoya Factor. 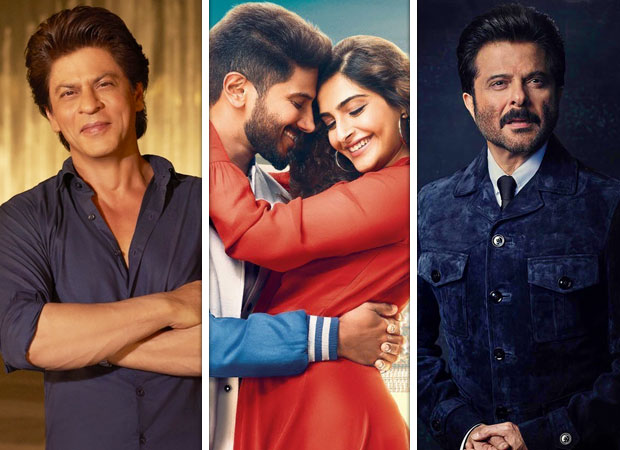 It has come to light that Shah Rukh Khan plays the sutradhar of the film. His voice explains the theme of the film and explains the dynamics of cricket. His dialogues are very well worded and it sets the mood of the film.

The other surprise of the film is Anil Kapoor's hilarious cameo. He plays himself and is seen shooting for a film in which he essays the role of a pirate called Pirate Kumar! And after Ek Ladki Ko Dekha Toh Aisa Laga, the father-daughter duo share screen space yet again and it’s something to watch out for. What adds to the fun is that Anil takes a dig at himself and even calls himself a 'Hollywood hero'!

These surprises are surely expected to impress the audiences once the film is out on Friday, September 20

Also Read: WHAT? Sonam Kapoor Ahuja has no idea what Prassthanam is!