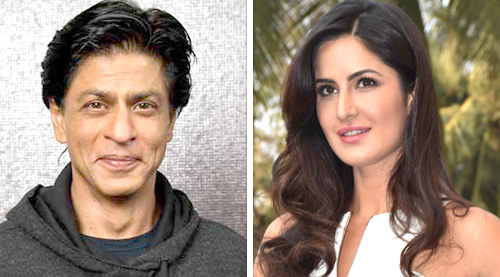 On asking about the most stylish actor and actress with whom she has worked with, her response was "Shah Rukh Khan and Sushmita Sen." She was seen with Shah Rukh Khan in Jab Tak Hai Jaan and with Sushmita Sen in Maine Pyaar Kyun Kiya? She also spoke about the director of her upcoming film Jagga Jasoos, "I think Anurag Basu, according to me, is one of the most exciting directors we have in the film industry. So I am super excited for Jagga Jasoos and hopefully it will be out very soon."

Katrina Kaif recently wrapped up the shooting of her next film Baar Baar Dekho starring Sidharth Malhotra. Directed by Nitya Mehra, the film will release on September 9.