Bollywood Hungama has been among the first to reveal that Shah Rukh Khan will team up with War director, Sidharth Anand on an actioner, Pathan, which will pit him against the might of John Abraham. The film also features Deepika Padukone in a pivotal role. We have now learnt that the movie will go on the floors in November end and taking that as the cue, we have come up with some interesting statistics about the leading man, Shah Rukh Khan, who will finally make a comeback to the film set after the debacle of Aanand L Rai’s Zero. Here’s the number game 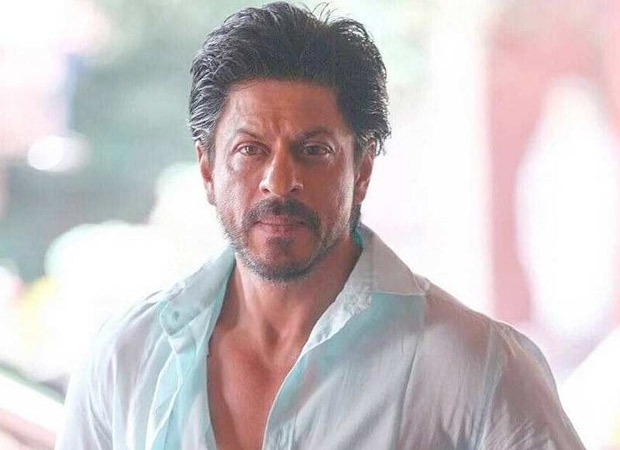 - While he shot for a cameo in Brahmastra and Rocketry in the self-imposed break to reassess his career choices, he will get back to shooting a feature film after almost 870 days, as he wrapped up Zero in June 2018

-  Buzz is that YRF will officially announce the film on SRK’s birthday i.e. November 2. If the film is indeed announced, it would be the first SRK film announcement after a gap of 1530 days, as Zero was announced way back in August 2016.

- The film is gearing up for a late 2021 release, which means it would be the longest taken by SRK between two films. Given how things stand at present, the film is looking to release anywhere between October 2021 and January 2022, which suggests a gap of 34 to 36 months between Zero and Pathan i.e. 1000 plus days.

- The last Shah Rukh Khan film that was a box-office hit was Happy New Year in 2014 following which he had films like Dilwale, Fan, Raees, Jab Harry Met Sejal and Zero, which didn’t quite do wonders at the BO. Given the packaging and pre-release hype, if we consider Pathan to be a box-office hit, it would be a CLEAN HIT for Shah Rukh Khan after 7 long years aka. 84 months aka 2520 days. This is certainly the longest span between 2 hits for an A-List actor from his generation. But never mind, as they say, good things do take time.

- In the sabbatical taken by Shah Rukh Khan, he rejected more than 20 films including projected offered by biggies like Sanjay Leela Bhansali, Ali Abbas Zafar, Salman Khan, Sidharth Roy Kapur, before zeroing down on four scripts - Pathan, Rajkumar Hirani’s next, Atlee’s next and Raj and DK’s actioner. Despite a dull run, almost all biggies were offered to King Khan, thereby showing that the box-office failures didn’t quite impact his standing in the industry!