Dilwale Dulhania Le Jayenge has got to be one of the most iconic films of Hindi cinema that has already broken records of being the only film to have run successfully in theatres for the past 25 years. The film also marked the directorial debut of Aditya Chopra and is still considered as one of the evergreen films. Celebrating 25 glorious years of its release, both Shah Rukh Khan and Kajol have been immensely grateful to their fans for giving their characters Raj and Simran so much love. 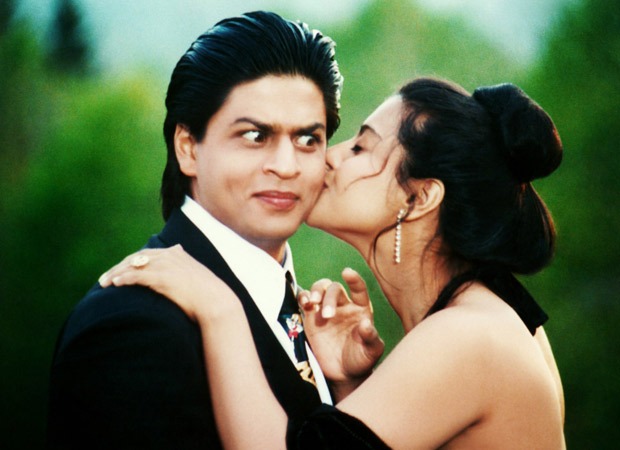 Taking to his Instagram, Shah Rukh Khan wrote, “25 years!!! Filled with gratitude towards you for loving Raj & Simran, with all your heart. This always feels special. #DDLJ25  @yrf”. Raj and Simran happen to be one of the most iconic characters and the film had everything in it. The fans still can’t seem to get enough of it and all the romantic genre enthusiasts consider it as the Holy Grail.

Take a look at the montage that Shah Rukh Khan posted.

25 years!!! Filled with gratitude towards you for loving Raj & Simran, with all your heart. This always feels special. #DDLJ25 @yrf

The actor is currently in Dubai with his kids Aaryan and Suhana to cheer for his team in IPL, Kolkata Knight Riders.

Also Read: “DDLJ costumes were real but were dreamy and aspirational and that worked!”, says fashion designer Manish Malhotra