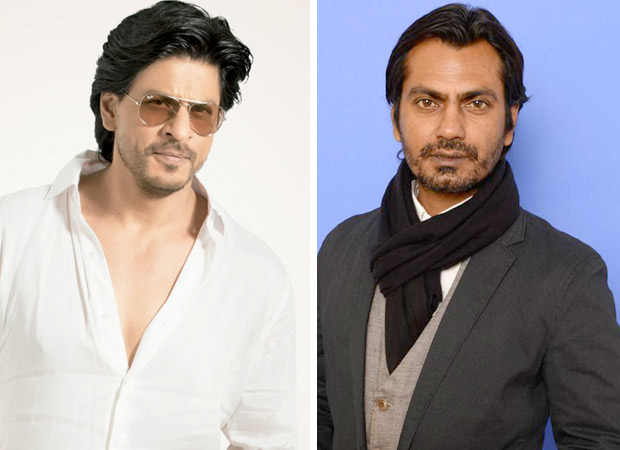 Nawazuddin Siddiqui has done several commercial films in recent times. But he deviates more towards independent, low-budget and unconventional cinema. Often, such indie actors look down upon commercial, mainstream actors and feel they are inferior. But Nawazuddin Siddiqui is slightly an exception and he has talked about this aspect in his autobiography ‘An Ordinary Life: A Memoir’.

The actor said that mainstream actors are getting better in their job and ensuring that they give convincing performances. He called Kangana Ranaut ‘amazing’ and then said, “Mark my words: Ranbir Kapoor will perform wonders.”

He’s quite critical when it came to comment on legendary Hollywood actors. Nawazuddin Siddiqui said that he doesn’t like Al Pacino at all! But he loved him in The Godfather and later in Scarface. But later, he started repeating himself like most stars do is what Nawazuddin believes. He said, “In the eyes of a viewer like me, you have then become lazy, you don’t want to work on your craft or reinvent yourself. Robert De Niro, Al Pacino, Marlon Brando—all stars. At one point, even Brando fell into the star trap and began to repeat himself.” Nawazuddin however talks highly of Leonardo DiCaprio and calls him ‘brilliant’ and a risk taker since he does different in all his films. “He constantly reinvents himself, he shows a new part of himself. So in my eyes, he is extremely talented and a very big actor,” said Nawazuddin.

Nawazuddin Siddiqui however enjoys working with stars especially in today’s times. He said that these superstars don’t have ego and are willing work with actors like him for the betterment of the scene and ultimately, the film. To prove his point, he gives the instance of Shah Rukh Khan, with whom he worked in Raees. In the first scene that he shot with SRK, Nawazuddin takes his own sweet time fiddling with his pen and then writing with it, thereby making the former restless. Believe it or not, Shah Rukh asked Nawazuddin for guidance before this shoot went on floors. He asked Nawazuddin, “Nawaz Bhai, you do whatever you need to do. Tell me what I need to do.” Nawazuddin claimed that some decades ago, no superstar would have done what SRK did.