Janhvi Kapoor is the first guest of 2021 on Kareena Kapoor Khan's show What Women Want. In the episode, the actress spoke about diverse topics including the time when she lied to her father Boney Kapoor. 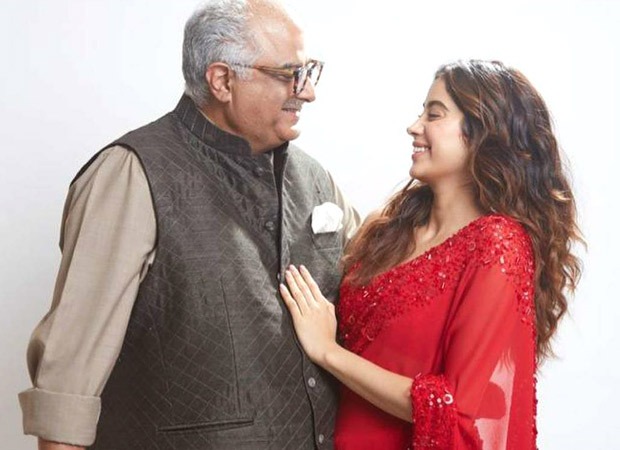 During an appearance, Janhvi said, “A big part of your childhood and your youth is to be a little bit of a rebel and do things that you are not supposed to do.”

“Like, yesterday, for the first time, I told my dad that I lied to him and told him that I was going for a movie but I took a flight and went to Vegas from LA, roamed around, and took the flight back in the morning. He didn't know,” she said on the show.

On the work front, Janhvi Kapoor is shooting for her upcoming film, Good Luck Jerry, in Punjab. It is directed by Sidharth Sengupta and also stars Deepak Dobriyal, Meeta Vashishth, Neeraj Sood, and Sushant Singh.

ALSO READ: Janhvi Kapoor spills beans to Kareena Kapoor Khan on how she flirts, says 'I'll drop my hints but I won't make it too obvious'