Not too long ago, we had reported that the hit Jodi of Kartik Aaryan and Kiara Advani, who created records this year with the horror comedy Bhool Bhulaiyya 2 are all set to reunite once again. The couple will be seen in a romantic drama titled Satyaprem Ki Katha and an intense photo of the two of them sharing a hug, which seems to be a part of the film, was unveiled on the day of the actress’ birthday earlier this year. Now that the two of them are completing neck deep into the shoot schedule in Gujarat, the actor decided to take some time off to unwind and set out on a drive in a Lamborghini on the streets of Ahmedabad. 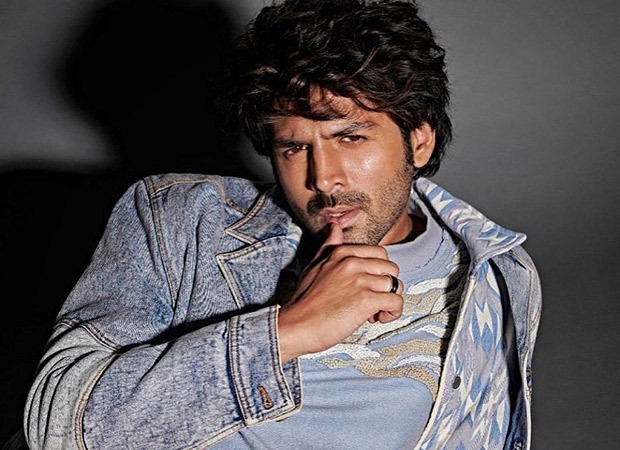 Satyaprem Ki Katha: Kartik Aaryan takes the film’s team on a ride in his Lamborghini Urus

Sharing about his Lamborghini Urus drive with the team of Satyaprem Ki Katha, Karthik Aryan took to Instagram to caption the video saying, “Ahmedabad is a Vibe”. In the video, we can also see the actor trying to speed up, as a nervous Shareen Mantri (producer) shrieks out of fear. While fans couldn’t stop showering their love on Kartik, they were super excited about him being in Gujarat and expressed their happiness on the comments section. One fan wrote, “Yes yes?? and when you are here in Ahmedabad it is more beautiful!” whereas another added, “Ahmedabad with Kartik is love!”. One fan wrote some beautiful lines on the Pyaar Ka Punchnama actor saying, “My shining star thanks for shining your beautiful light in my world......” whereas yet another fan requested him to stay back, “Ha to reh jao phir.”

Coming to the film, Satyaprem Ki Katha is directed by Sameer Vidhwans. Produced by Sajid Nadiadwala under his banner Nadiadwala Grandson Entertainment along with Shareen Mantri Kedia and Kishor Arora, the film is slated to release on June 29, 2023.

On the other hand, Kartik Aaryan is currently gearing up for the release of Freddy which features him in the role of a dentist. The film also stars Alaya F and hits the OTT platform Disney+Hotstar on November 19.