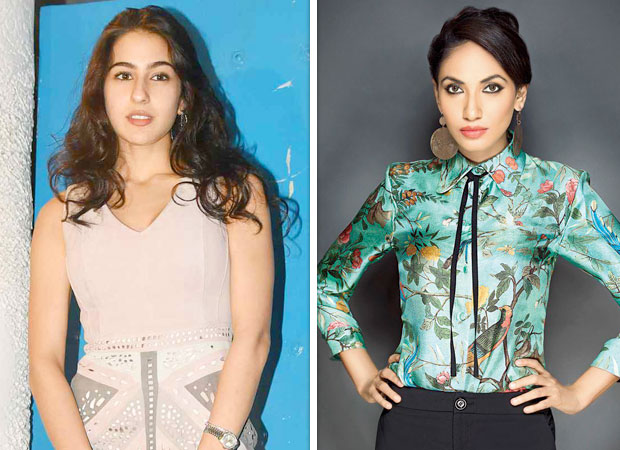 On Monday, KriArj Entertainment organized a special party for journalists to celebrate the success of Rustom and Pad Man. When asked whether Sara Ali Khan's debut film Kedarnath and whether it was shelved, KriArj's co-founder Arjun Kapoor told to media, "Firstly, the film is not shelved. It is and not was. It is very much on. I know, as a producer, that many fortunes are involved with every film." "So Sara's career is surely important for KriArj. Not only hers but everyone involved in the film. Having said that, there was a valid reason for us to move the court and we are confident that things will be sorted out soon."

KriArj Entertainment's co-founder Prernaa Arora also assured that the film was very much taken care of. "We are seeking justice from the high court and, at the same time, there could be moves to come together and make the film. Anything can happen. Kedarnath is our film. We tried to figure out the right way to do things... We are nobody to speak on anybody individually but we are waiting for the court procedure," she added.

When asked whether Sushant Singh Rajput was replaced, Prerna Arora added, "No. Sushant is the hero of the film as long as Kedarnath remains."

In an official statement, KriArj Entertainment’s lawyer Lavin C Hirani said on Saturday, “We will be moving the Bombay High Court for enforcing our rights on the film by early next week and we hope to secure the necessary reliefs from the honourable court.”

Kedarnath starring Sara Ali Khan and Sushant Singh Rajput is, as of now, set to release during Christmas 2018.