Manushi Chhillar is all set to make her long awaited debut in Yash Raj Films' Samrat Prithviraj. Starring opposite Akshay Kumar, the film is based on the life and valour of the fearless and mighty King Prithviraj Chauhan. Akshay is essaying the role of the legendary warrior who fought valiantly to protect India from the merciless invader Muhammad of Ghor. Manushi Chhillar is playing the role of Prithviraj’s beloved Princess Sanyogita. 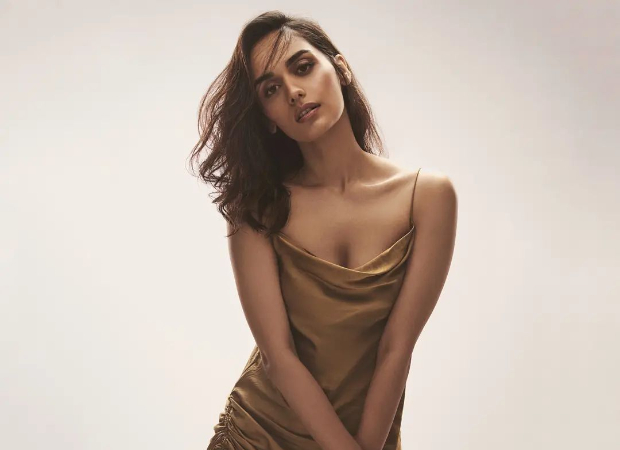 The actress, who is gearing up for her debut, recently spoke to GlobalSpa magazine about several aspects of her life. When asked three destination in her travel bucket list, she mentioned Greece, South of France and Iceland. Furthermore, when inquired her spa destination, she said Brazil as her favourite place.

Meanwhile, Manushi Chhillar's dream debut Samrat Prithviraj has been directed by Dr. Chandraprakash Dwivedi. The film is set to release on June 3 in Hindi, Tamil and Telugu. The actress has already signed another project with YRF which stars Vicky Kaushal opposite her.