Sameera Reddy is a proud mama of a three year old and will soon give birth to her second child. She spoke to media after a long, long hiatus and spoke about everything from the body image issues that she had post pregnancy and the way society trolls pregnant actresses. She came out in support of Neha Dhupia who was criticised for her body weight gave back to her trolls that she is healthy for her baby and that are what matters. She said that it is rather unfortunate that people want actresses to look in a certain way and that puts a lot of pressure. She even recollected when she had her first child; she had no confidence to come out in open like Neha and Kareena Kapoor Khan because of the trolls. She lauded both Bebo and Neha to flaunt their pregnant bodies and normalise the same. 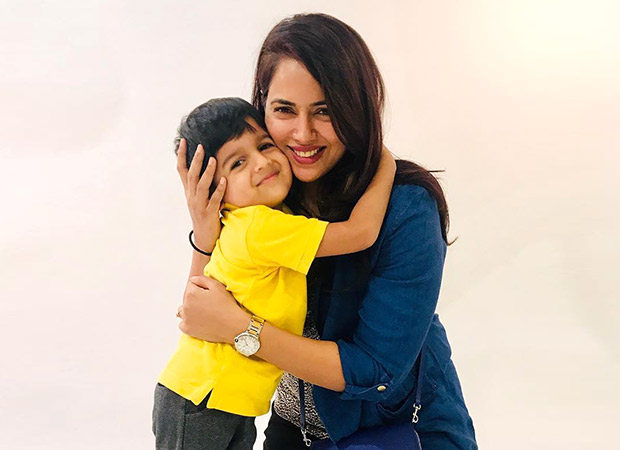 Sameera is currently expecting her second child but is much more confident being photographed with her bellybump and will soon be returning to the showbiz. She said that now she wants to work again in Bollywood without letting these issues come up.

Sameera resonates with work styles of Raveena Tandon, Kajol, among other actors who have returned to work seamlessly after having babies, only after she was ready to.