Bollywood Actor Salman Khan has taken the reality show Bigg Boss to greater heights. From supervising the contestants throughout their journey to granting them work post the reality show, Salman ensures to support the participants in whatever way he can. Recently, Salman promoted the song of Bigg Boss 15 first runner-up Pratik Sehajpal. 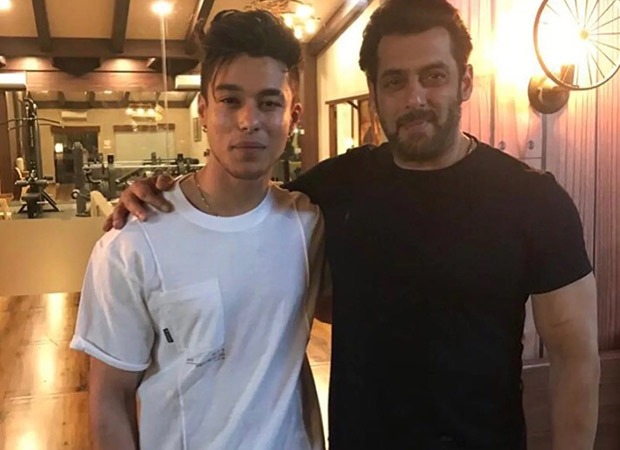 Pratik participanted in a new song titled 'Pyaar Hai' with Payal Dev. Uploading a small snippet of the music on his social media account, Salman wrote, “Best wishes for the song."

Pratik fans were delighted to know that Salman himself was promoting the song for the Bigg Boss 15 contestant.

Pratik Sehajpal was part of Bigg Boss OTT in 2021. He chose to enter the Bigg Boss 15 house instead of heading to finale of the digital version. He was later accompanied by Shamita Shetty and Nishant Bhatt.