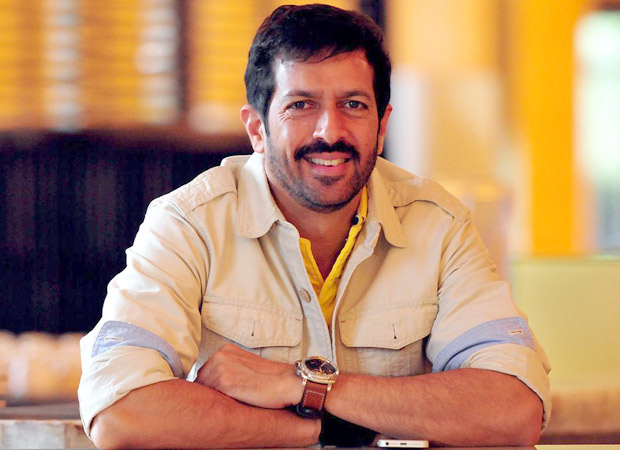 After Ek Tha Tiger and Bajrangi Bhaijaan, director Kabir Khan is ready with his third film with Salman Khan. The film is unusually titled as Tubelight. Of course the whole world and the non-Salman fans want to know everything about this, one of the most eagerly awaited films of the year. Kabir shares some interesting Tubelight titbits with Subhash K Jha

Tell me, Kabir do you feel the pressure of delivering a bigger hit than Bajrangi Bhaijaan?
I don’t think about it. But I’ll tell you the one thing that has changed. I am recognized by my face in public. This is strange because I don’t appear on television and on magazine covers. In fact the first full-fledged interview I did was Koffee With Karan with my wife (TV personality Mini Mathur). As for the expectations , if I start considering what people expect from me I’ll end up doing more of the same. If I had let the expectations after Ek Tha Tiger weigh down on me I’d have never made Bajrangi Bhaijaan I’d have made another Tiger. Bajrangi took Salman Khan’s image to a diametrically opposite place to what it was.

Yes, Salman actually played a character in Bajrangi Bhaijaan?
There was no misplaced machismo, no unwanted bravado. Salman played a hero of the kind bigger than any action hero could ever be. And it paid off. While making Bajrangi Bhaijaan we didn’t take on the pressure of living up to Ek Tha Tiger. And Bajrangi….went on to become Salman’s biggest hit by miles.

Doesn’t film trade put the pressure of outdoing Bajrangi Bhaijaan?
It does. But then I can only make the film that I want to make, not what the trade wants me to make. Bajrangi went on to make Rs 325 crores. If I start thinking that in Tubelight I’ve to perform one of the biggest hits of all times I’ll be a nervous wreck.

Your films bring into play a certain subtle politics with a great amount of humanism?
That’s how it is in Tubelight as well. Though it is set in 1962 the politics of those times is still very much relevant. In fact some of those issues from back then are more relevant today than ever.

What made you turn to India’s relation with China when Pakistan is far more dramatic neighbour?
Maybe I had enough of that (in Bajrangi Bhaijaan). When you see Tubelight you will realize the Indo-Chinese relations provide the perfect backdrop for my story. When it comes to the politics in my films I like to be authentic and accurate. The 1962 war served as a perfect backdrop for Tubelight. It’s like my film New York where first there was the story of these three friends and then came the backdrop of New York.

Have you gone out of your way to recreate the aura of 1962?
There is some amount research and effort gone into getting the physicality right. Come to think of it. This is my first period film. But people in 1962 didn’t dress and talk very differently than they do, except maybe you have them wearing less brands, more hand-made clothes, etc.

And there was only Doordarshan?
Back then in 1962 there was no television either. Doordarshan started in 1965…But after a while you will forget the clothes and period in Tubelight. You will be looking at the story. In Lagaan you weren’t looking at the dhotis. You were looking at the grudge match being played in front of you. The story should make the audience forget everything else.

And that happens in Tubelight?
I think it will. I am very happy with what I’ve done in Tubelight. And I am a pretty objective judge of my work. 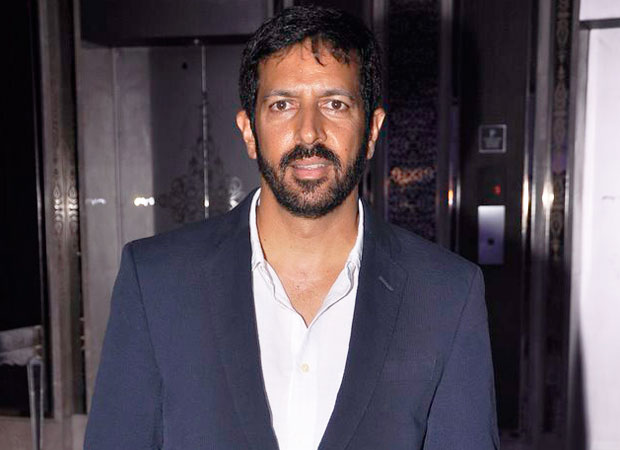 From the look Salman again plays a simpleton with a heart of gold?
I won’t go into details of his characters. But yes, it is the most endearing character Salman has ever played.

Kabir just asking, would his fans ever accept Salman in a negative role?
Why not? It would depend on the story and context. But I know Salman would never play a negative character. But audiences would accept the character if written convincingly. But Salman’s heart won’t accept it. His characters have to have their heart in the right place.

How of yourself do you put in your films?
Cinema is a reflection of its maker’s life. You know, every single character in my cinema is named after someone I know. Take Manish Chandra, Salman’s name in Ek Tha Tiger, is my brother-in-law. My wife Mini’s brother. He’s a lovely guy. Everything is so correct about Manish. When Tiger wanted an alias in the film it fitted in well. Even my friend Jaideep Sarkar he used my name for Shah Rukh Khan in Chak De. He wanted the name of a liberal Muslim for his hero.

This is a significant point you’re making?
I always say Bollywood is not a satellite hovering in outer space. It is part of our everyday life. We all are human. And we borrow stories and characters from around us. Which is why we have so many characters who are so patriarchal in their attitude. The values in our cinema come from within us. If they don’t then we are guilty of making a dishonest cinema.

What about all those stories of you and Salman getting into a fight?
(Laughs). This is nothing new. We were supposed to have had fights during Bajrangi Bhaijaan and Ek Tha Tiger. It’s true! We do have a lot of arguments, discussions; differences of opinion during shootings. You know if you are working closely with someone you are bound to argue with them.

Such stories come from within the film industry?
They probably do. These are signs of insecure people. Insecurity is not conducive to great creativity.

Tubelight would probably be the last time we’ll see Om Puri on screen?
Yes, this is his last appearance. I can’t believe he’s gone. What I will always remember is his childlike enthusiasm for his work even after so many years.

Does he have a substantial role in Tubelight?
Oh yes! This was right after the cameo in Bajrangi Bhaijaan. He warned me, ‘Iss baar agar issse badaa role nahin diya toh taange tod dunga teri’ (if this time you don’t give me a bigger role I’ll break your legs). Omji plays a heart-warming character. His going was so sudden and shocking. Luckily he went with his boots on.