The trailer of filmmaker Ashwiny Iyer Tiwari’s upcoming Sony LIV web-series Faadu – A Love Story, which was recently out, had a favourable response from the audience. The show stars Pavail Gulati and Saiyami Kher in lead roles. Saiyami was over the moon when the team decided to shoot a significant portion of the show at her alma mater St. Xavier’s College in Mumbai. 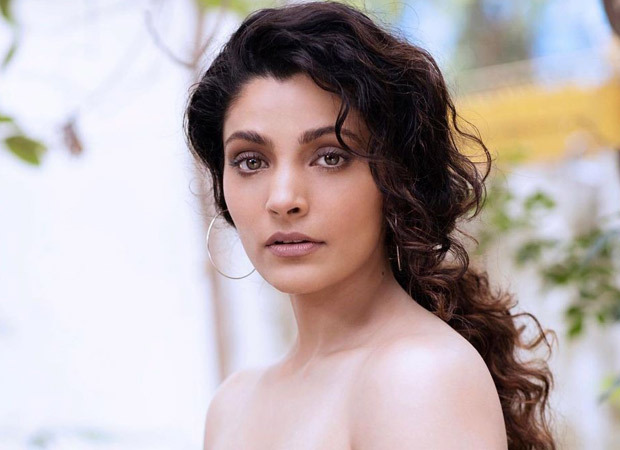 Saiyami Kher on Faadu, “Dream of shooting in St. Xavier’s got fulfilled”

While getting nostalgic about her college, Saiyami said in a statement, “I did my college in Xavier’s for 5 years and have so many fond memories associated with the college. While I was studying there, after college we used to see shoots happen. I used to feel, ‘Oh someday when I get a break and start acting.’ It will be a dream to come back here and shoot. So glad that this dream was fulfilled while shooting for Faadu.”

Elaborating further, she added, “There was a part in the series which we shot at St Xavier’s College. I have stories from every corner of the building and I remember getting so excited that I was finally shooting in Xavier’s that I called all my college professors and told them. I have returned to college for various reasons but this was the first time I was going to work and it felt so emotional.”

Faadu tells the story of a man (Pavail) who would stop at nothing to fulfil his dreams. But later on, he is seen battling for his life in a hospital. Saiyami plays his girlfriend and, later, wife.