A decade back, in 2009, Saif Ali Khan and producer Dinesh Vijan joined hands to form Illuminati Films, and backed a handful of films together, including Saif's Go Goa Gone. However, Dinesh later parted ways and went on to form his own production house Maddock Films, which is already a known entity in the industry. In a recent interview, Saif was quizzed as to why he and Dinesh went separate ways. 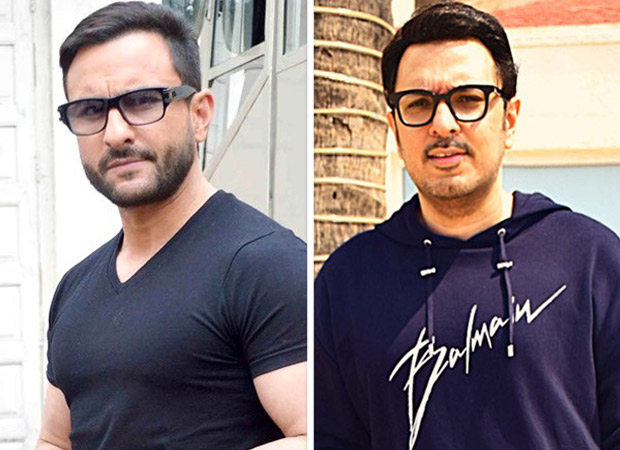 The actor stated that he was on the lookout for someone who would look after his production company, but Dinesh would want to become a producer on his own. While Saif clearly puts it across that he was alright with his partner's decision to move out, he also says that he considers himself as more of an actor and would not be comfortable making a film for 20 other people.

He also gave away an interesting piece of news many of us didn't know about. Saif's film Cocktail, starring Deepika Padukone and Diana Penty as female leads was first offered to Ranbir Kapoor and Imran Khan, but both of them turned it down. It was after that he himself stepped in to play the lead role!

Saif, who was last seen in Laal Kaptaan playing a naga sadhu, and will be next seen in Jawaani Jaaneman and Tanhaji: The Unsung Warrior.