Actor Saif Ali Khan followed the footsteps of his mother Sharmila Tagore to join the film business and so did Sara Ali Khan by following her mother Amrita Singh and Saif. Meanwhile, there are speculations that his son Ibrahim Ali Khan will also join the films instead of opting for another career. 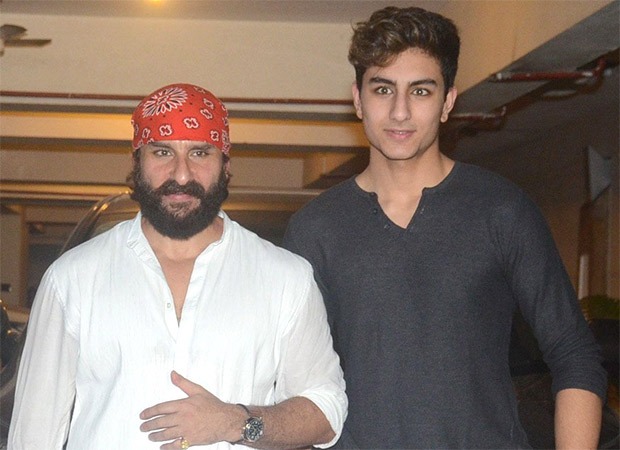 He said that if he were to give advice to Ibrahim, he would ask him to be careful with his choices and be well prepared as it is completely different times now.

On the work front, Saif Ali Khan will be next seen in Bunty Aur Babli 2 and Bhoot Police.