Disney+ Hotstar, in June, announced a slate of films that will be releasing on their digital streaming platform in their new section called the Disney+ Hotstar Multiplex. Filmmaker Mahesh Bhatt is returning to direction with Sadak 2 starring Sanjay Dutt, Alia Bhatt, Aditya Roy Kapur, and Pooja Bhatt. 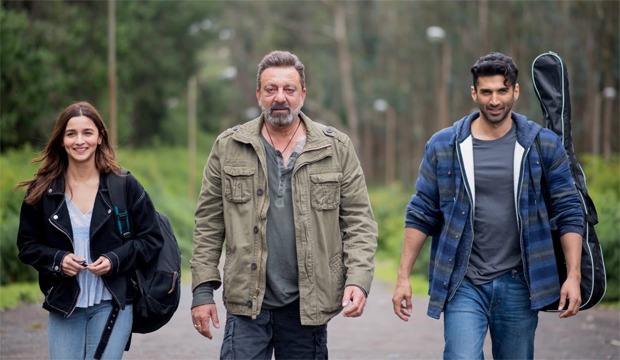 The makers have unveiled a series of pictures from the sets of the film. Alia Bhatt, Pooja Bhatt, Aditya Roy Kapur, and Sanjay Dutt are captured in candid moments in this upcoming film. 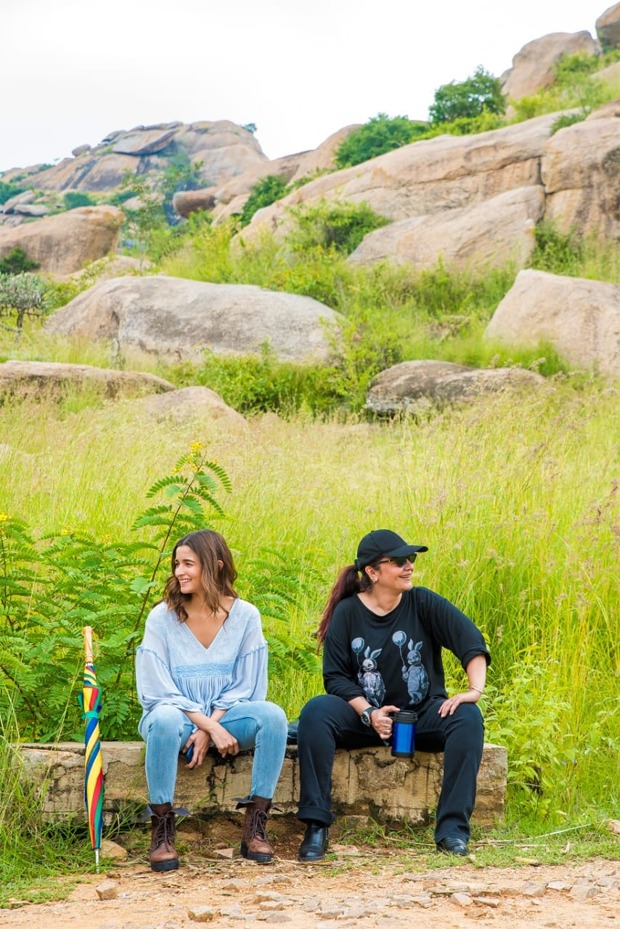 On August 6, Alia announced that the film will premiere on August 28. 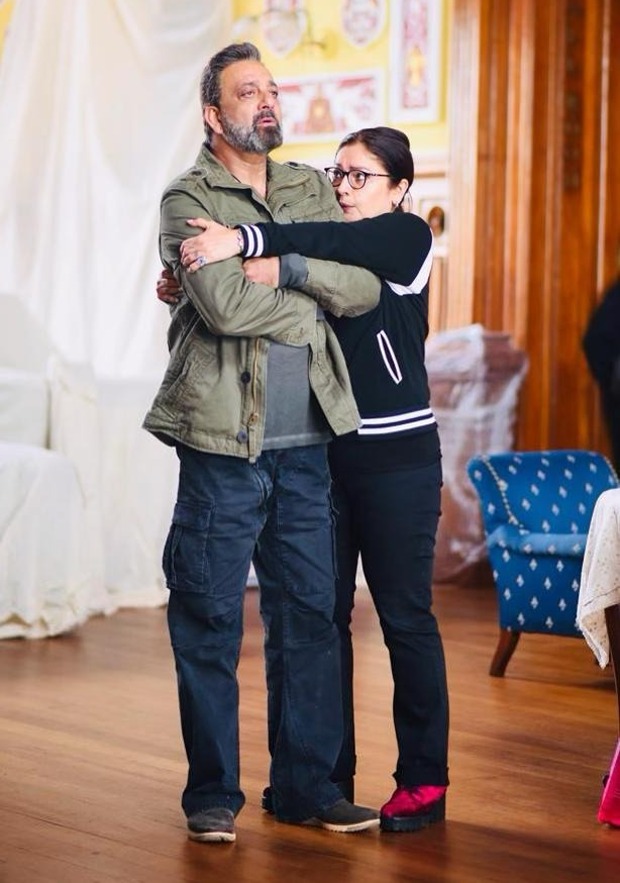 Ahead of its release, let's see the world of #Sadak2 with these interesting candid clicks from the sets! Fox Star Studios presents a Vishesh Films Production Sadak 2, Directed by Mahesh Bhatt & Produced by Mukesh Bhatt, set to premiere on 28 August on Disney+ Hotstar VIP. @realbollywoodhungama