Rubina Dilaik has recently been announced as the first finalist to make it to the finale by Salman Khan on Bigg Boss 14’s Weekend Ka Vaar. While there are a lot of twists and turns, Bigg Boss gave the other contestants an opportunity to take her place by revealing some of the dark secrets. It is known that Rubina Dilaik and Abhinav Shukla’s marriage was in rough waters before they decided to do the show. 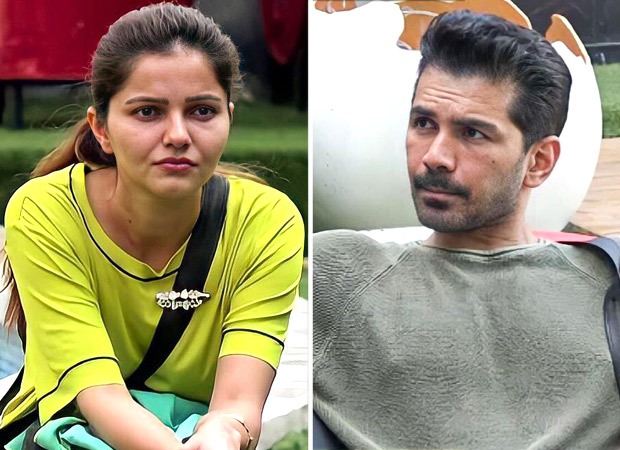 Speaking of her dark secret, Rubina reveals that they were on the verge of divorce and had given each other the time till November. She said, “Humne ek dusre ko November tak ka time diya tha. We were about to get divorced. Agar yaha dono saath nahi aate, toh shayad sath bhi na reh paate”. As soon as she steps out of the area, she breaks down while a teary-eyed Abhinav Shukla gives her a tight hug.