B-Towner Emraan Hashmi, who recently wrapped up Chehre in which he stars alongside Amitabh Bachchan, has purchased a new Lamborghini Aventador. The actor, on Tuesday, was clicked in Mumbai as he took his new baby out for a spin. The swanky new car is bright yellow in colour which caught everyone's attention. 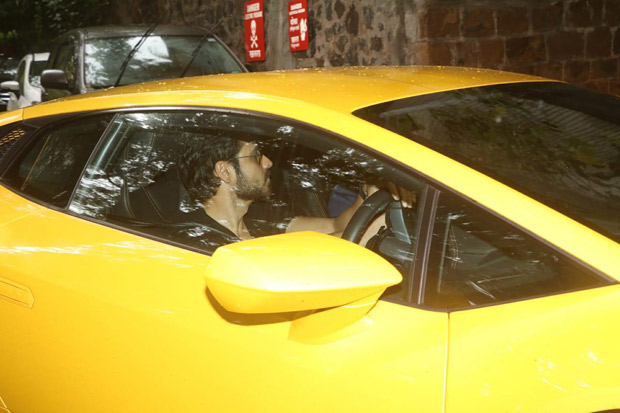 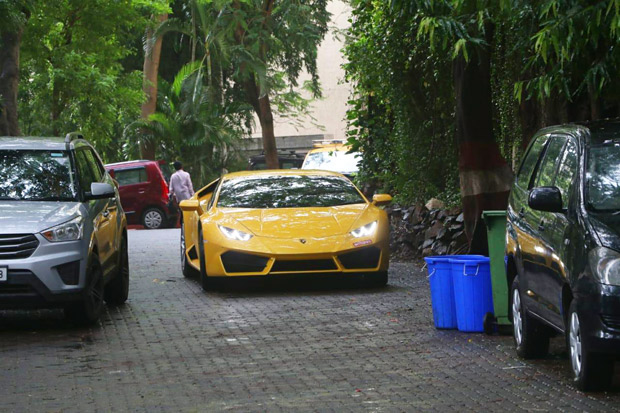 On the work front, Emraan Hashmi will be starring in Shah Rukh Khan‘s Netflix production, Bard Of Blood. The filming completed earlier this year. The story is about four Indian intelligence officers belonging to the Indian Intelligence Wing (IIW) who are compromised before they can relay an important piece of information to India. They get captured and are about to be decapitated. The stakes are high. Shah Rukh Khan’s first original, that Netflix announced in India, now has a launch date! Bard of Blood is all set to launch on the 27th September 2019 on Netflix India.