Taking on one of her most physically challenging roles, Richa Chadha has been training extensively to don the role of a Kabbadi player on screen for Panga. Having been recovering from an injury, Panga came at the most perfect time for Richa as she had just recovered from her injury enabling her to take on a physically demanding role. It was also earlier reported how Richa during her school days played the same sport which came in handy for her training for the film too. 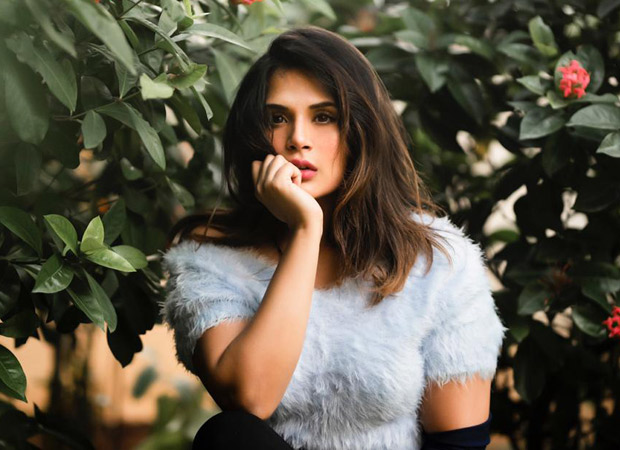 Been training in parts for the last few months, Richa on a more personal note has gone the extra mile for her personal satisfaction to essay her role to her optimal best. Not only has Richa taken on to training for the film with some of the best experts in the sport but has taken up three other fitness methods to create endurance for her body.

Richa has been a fitness enthusiast since an early age and keeps herself engaged with various types of fitness activities. For the film and linked to her personal fitness goals, she has also taken to strength training, Yoga and Agility training and with the new addition of Kabaddi training, she is going to be more fit and agile. This has helped her create a new discipline for herself which has helped her in time from the recovery of her earlier injury.

Speaking about it, Richa said, "I have recently recovered from an injury and it’s been a perfect time for me to be doing this film. I wanted to collaborate my personal fitness goals with that of the film. So the training of Kabbadi extended me to collaborate with people like Mustafa who has curated a fantastic strength and movement-based fitness module for me. I have always loved doing new things for fitness and I’m glad I’m getting to experiment. I also went back to the roots of my school practice of doing Iyengar yoga, as that’s imperative too. Also, I found myself on a personal front attracted towards fusion belly dance and that’s what I have personally taken up too. So all these new fitness things have been instrumental for my overall fitness and for the training of the film".

Relearning a lot with @mustafa_max84! How to walk, sit, jump and squat ! Congrats on training with Michael Phelps this morning in Delhi also dude! . . . Relearning, #PangaStories #fitnessmotivation #movementskills