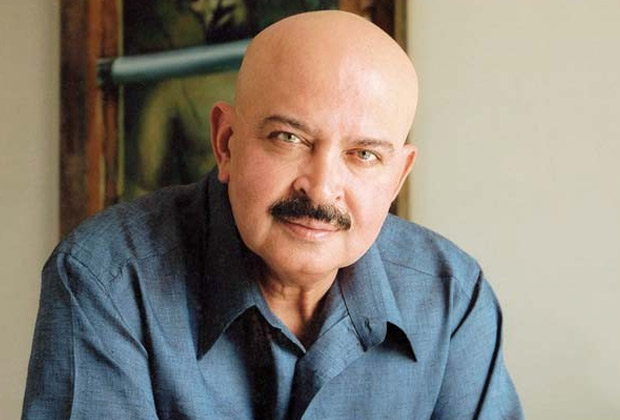 We all know that many film makers in Bollywood have their set of superstitions. There are many who feel that their films, when started/ released on a certain date may bring good luck, while there are others who have a fixation towards a certain alphabet in their film’s title.

The ace film makers Rakesh Roshan is one such person, we all know, who is extremely possessive and passionate about having the letter ‘K’ in his film’s titles. Not many know that, when Rakesh Roshan was making Jaag Utha Insan, a die-hard fan of his wrote to him suggesting that he should title his movies with K. But, Rakesh Roshan didn’t pay heed to that fan. But, when his films like Jaag Utha Insan and Bhagwan Dada, didn't do well at the box office, Rakesh Roshan revisited the fan’s letter and started acting on the same. What followed after that was an array of hits in the form of Khoobsurat, Kaamchor, Khel Khel Mein, Khudgarz, Khoon Bhari Maang, Kishen Kanhaiya, Karan Arjun, Kaho Naa Pyaar Hai, Koi Mil Gaya, Krrish and Krrish 3.

Speaking about K fixation, Rakesh Roshan said, “All these films I made comfortably, without any problems. Plus most of these films worked for me. Even though King Uncle didn’t fare as well as expected, I enjoyed making it. Considering that most of the K films worked, I thought, why not stick to this alphabet.” While adding that he has registered whopping over 50 titles with the letter K, Rakesh Roshan said, “I won’t make all those films. That’s for Hrithik to decide which he wants to make.”

Now, we all know the reason as to why Rakesh Roshan’s next film is titled Kaabil, which stars Hrithik Roshan and Yami Gupta. While the film is being directed by Sanjay Gupta, it is slated to release on January 26, 2017.