Bollywood fashion icon Ranveer Singh is making up for the lost time in the past year by dropping looks after looks on his Instagram. A few days back, he made headlines with his eccentric Gucci co-ord set. Once again, the actor is breaking the internet with his casual yet dapper look. 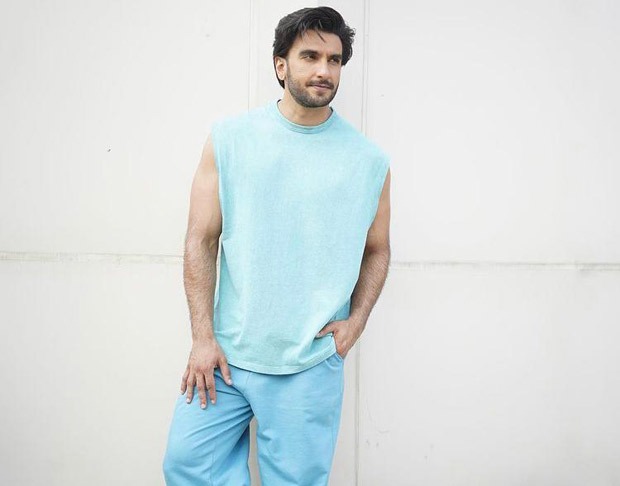 In the pictures, the actor can be seen acing different shades of blue. He looked dapper in a blue sleeveless t shirt which he adorned with a pair of blue track pants of a darker blue shade. He accessorised his look with with a pair of blue sneakers matching up the shade of tee. Posing up for the camera he made a classy yet stylish statement. 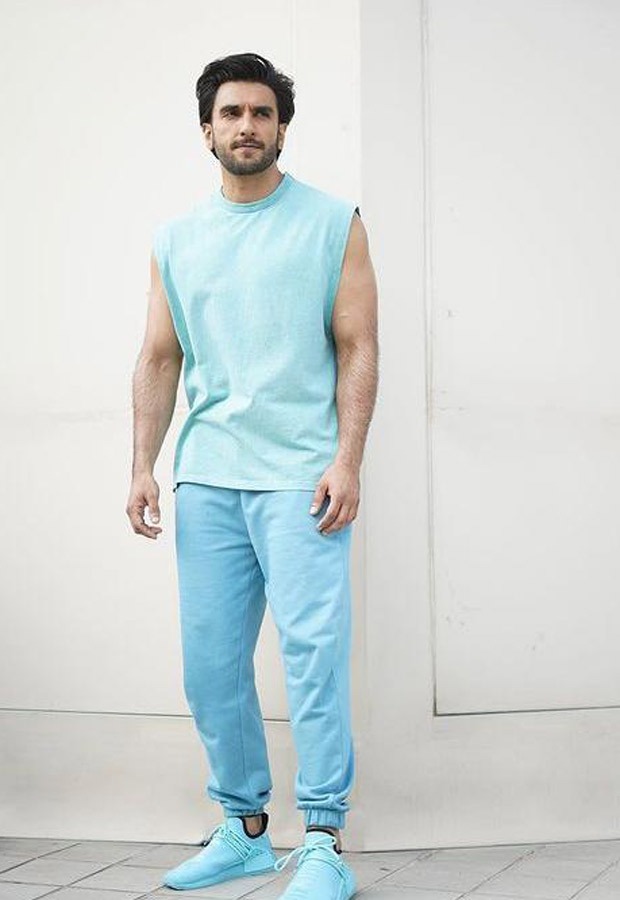