Bollywood superstar Ranveer Singh got out the big guns, as he posed for a fun shoot. The actor, who debut a new style with gelled back hair and short stubble, cheered up his follower’s timelines with pictures that showed off his muscular physique. The actor appeared for the shoot in a vest, flaunting his buff new physique and massive biceps. 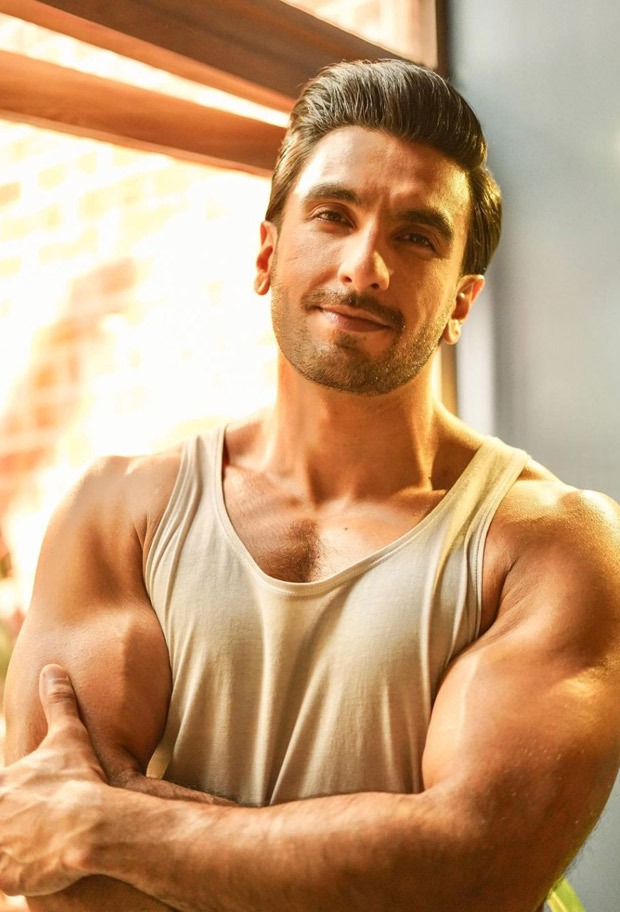 While the picture gave us all summer vibes, Ranveer's chiselled physique left a trail of flame emoticons in his comment section. Tiger Shroff, a fellow Bollywood star and fitness aficionado, couldn't help but congratulate the actor on his tranformation, leaving a comment that read, "Huuuge!"

Ranveer Singh, who most recently appeared in the box office sensation Padmaavat, underwent a physical metamorphosis for his role in '83. The actor shed his additional bulk mass for the role of Cricketer Kapil Devi in Kabir Khan's sports film after playing a warlord.